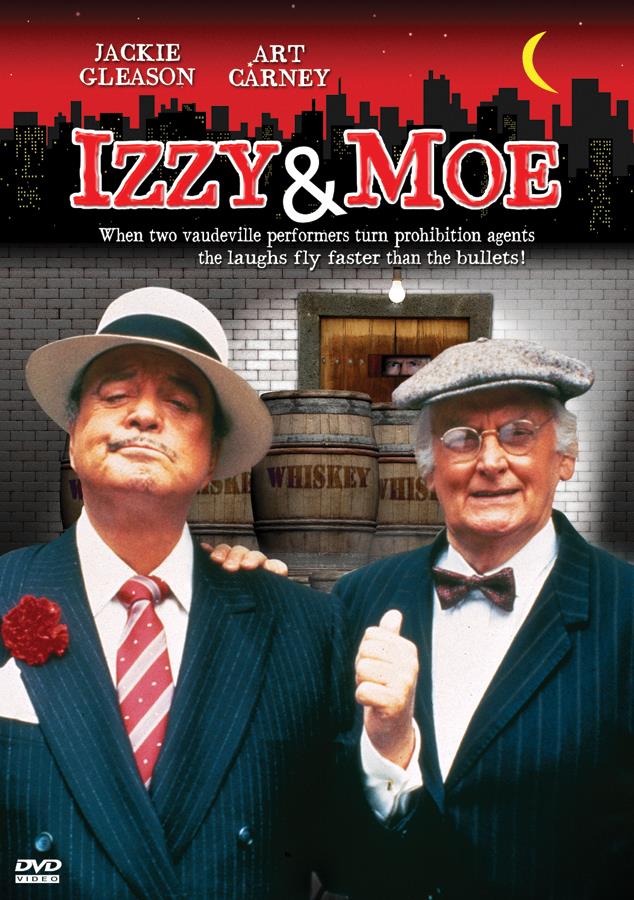 Izzy and Moe re-united two of the most beloved television performers, Jackie Gleason and Art Carney (The Honeymooners) in this made for television movie. Jackie and Art play the parts of Izzy Einstein and Moe Smith, two vaudeville performers-turned-prohibition agents in the 1920s. Mixing comedy with drama, they become two of the most effective agents in the battle against the bottle and when their success attracts the attention of the mob, the two vaudevillians must use all their wits to stay alive.

In their last performance together on the small screen, Gleason and Carney are at the top of their form. Director Jackie Cooper (Perry White in Superman II, Our Gang) plays it straight, letting the boys get the laughs.