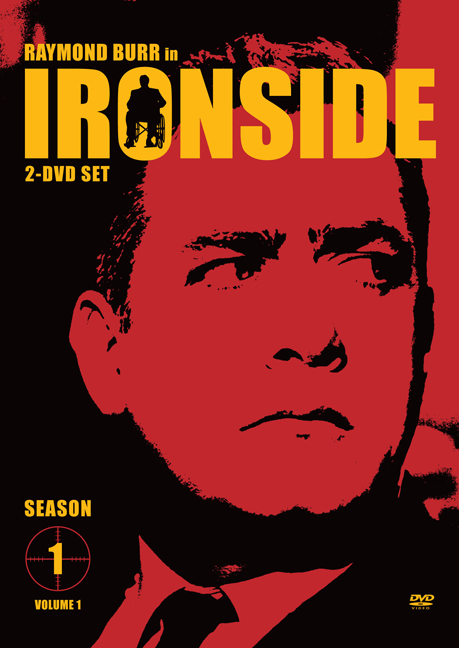 The feature-length film that started it all, plus the first 6 one-hour episodes