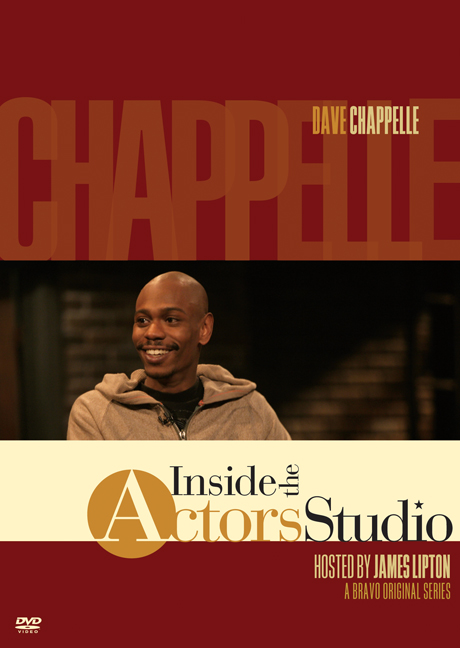 Inside The Actors Studio: Dave Chappelle

For more than twelve years, James Lipton has sat down with over 200 of the world's most accomplished artists for penetrating, fascinating interviews. Lipton's studious research and enlightened curiosity has inspired his guests to open up and confess their deepest thoughts about their craft since the series premiere in 1994.

Dave Chappelle appeared as a guest on Inside The Actors Studio, shortly after his dramatic exit from Chappelle's Show and his pilgrimage to Africa. Upon his return to America, he chose the freedom of this show to reveal why he was able to walk away from TV riches - and what was revealed to him in Africa. The sometimes hilarious, often touching and always intriguing answers to these questions are waiting here in this Emmy-nominated episode.

Inside The Actors Studio: Dave Chappelle