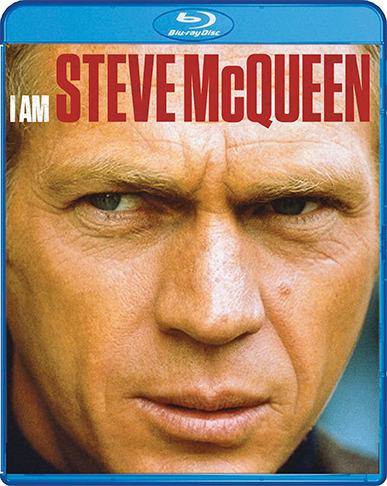 I Am Steve McQueen

"I live for myself and I answer to nobody." – Steve McQueen

Steve McQueen will forever be recognized as one of Hollywood's most iconic movie stars. His rugged good looks, bad-boy sexuality and searing charisma set him apart as he grew from a small-town rebel to become the highest paid and most sought-after actor of his generation. He was notorious for challenging authority and lived life for himself. Nicknamed the "King of Cool", McQueen had a volatile yet endearing anti-hero persona was as much a part of who he really was as an individual as the characters he portrayed on-screen.

Combining extensive original interviews, including rare interviews with Steve McQueen himself, the best of Steve's major motion pictures and archival footage, the film chronicles McQueen’s extraordinary career while focusing on the correlation between his on-screen and off-screen experiences. I Am Steve McQueen tells the incredible life story of this legendary actor, racer and cultural icon.

I Am Steve McQueen