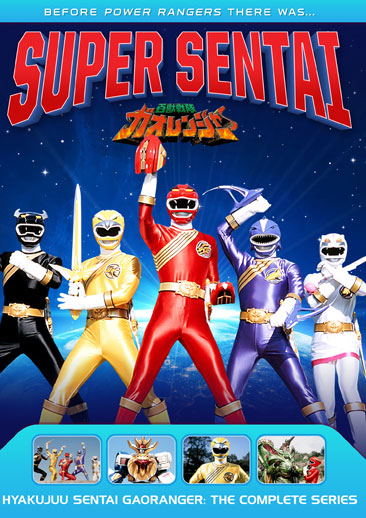 Long ago, a great, destructive war between humans the Orgs was ended; the people of Earth were believed to be the victors. But now, 1,000 years later, the Orgs have returned. And five new warriors have been selected by the Power Animals to claim the responsibility of protecting humanity once again, by becoming Gaorangers!