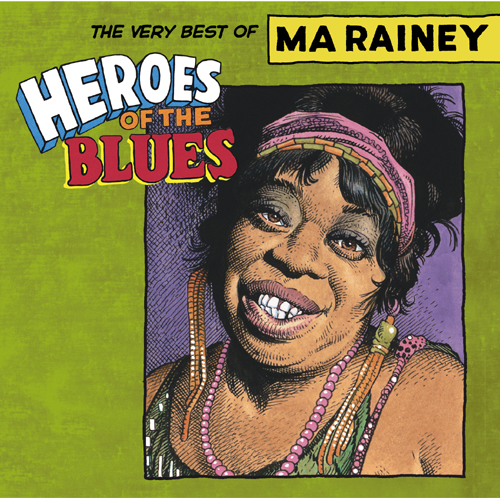 Heroes Of The Blues: The Very Best Of Ma Rainey

Ma Rainey wasn't the first blues singer to make records, but by all rights she probably should have been. In an era when women were the marquee names in blues, Ma Rainey was once the most celebrated of all - the "Mother of the Blues" had been singing the music for more than 20 years before she made her recording debut (Paramount, 1923). With the advent of blues records, she became even more influential but like the other classic blues divas, she had a repertoire of pop and minstrel songs as well as blues, maintaining a heavier, tougher vocal delivery than the cabaret blues singers who followed.