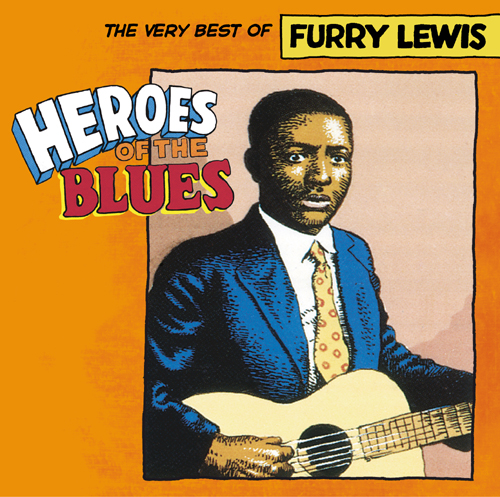 Heroes Of The Blues: The Very Best Of Furry Lewis

Furry Lewis was the only blues singer of the 1920s to achieve major media attention in the 1960s and '70s. One of the most recorded Memphis-based guitarists of the late '20s, Lewis's subsequent fame 40 years later was based largely on the strength of those early sides. One of the very best blues storytellers, and an extremely nimble-fingered guitarist right into his seventies, he was equally adept at blues and ragtime, and made the most out of an understated, rather than an overtly flamboyant style.