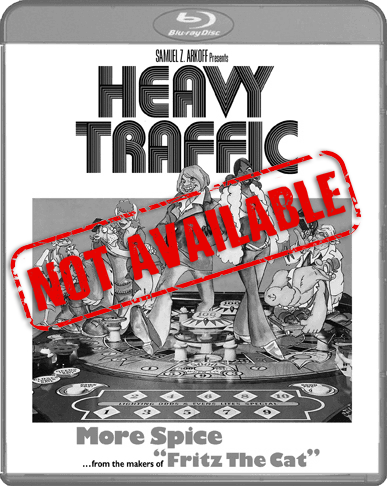 From Ralph Bakshi, the legendary director of Fritz The Cat and The Lord Of The Rings, comes the surreal tale of Michael Corleone, a young cartoonist scraping by on the inner-city streets of New York. Using pinball as a metaphor for the highs and lows of urban life, Bakshi once again weaves a marvelously gritty, yet darkly humorous tapestry made up of love, prejudice, sex, and murderous betrayal, earning the controversial director the most critically acclaimed film of his career.