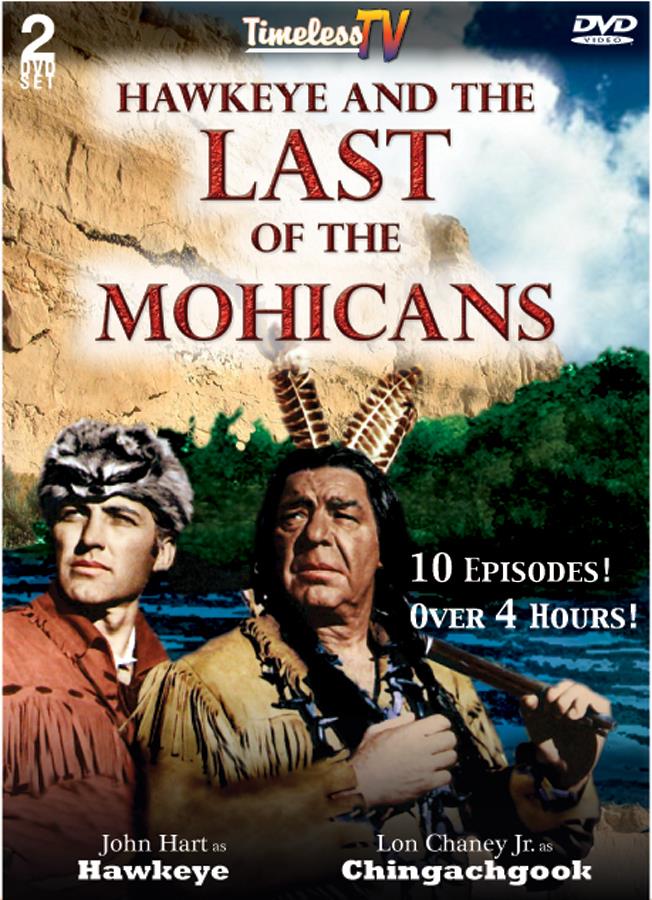 Hawkeye And The Last Of The Mohicans

Hawkeye and the Last of the Mohicans was an action series based on James Fenimore Cooper's classic novel, The Last of the Mohicans. The stories take place in the 1750's during the French and Indian War in the Hudson Valley. The series was filmed almost entirely in Canada from 1957 to 1958 utilizing authentic outdoor settings and carefully observed period detail. The two main characters were Nat "Hawkeye" Cutler, a scout and first of the "long rifles" and his Indian blood brother Chingachgook, the last living member of the Mohican tribe. Together, fight to protect settlers against the raiding Huron Indians.

Hawkeye And The Last Of The Mohicans