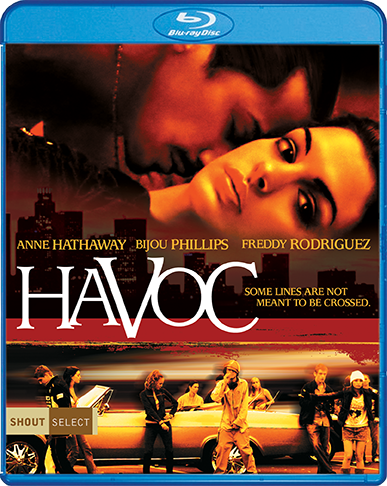 THEY WERE DONE PLAYING IT SAFE.

When L.A. teens Allison (Academy Award®-winner* Anne Hathaway) and Emily (Bijou Phillips, Almost Famous) leave their affluent suburb for a joyride, they glimpse a frightening landscape of drugs, violence, and brutality. But as their fear turns into fascination, the two find themselves seduced by this dark and dangerous world — where a pretty girl can get anything she wants ... except a second chance.

*2012: Best Performance by an Actress in a Supporting Role, Les Misérables