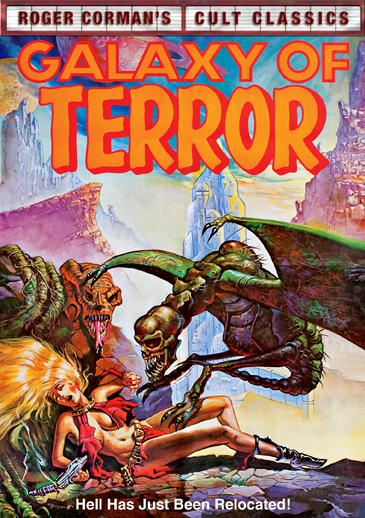 FOR THE FIRST TIME ON DVD, THIS CULT SCIENCE FICTION/HORROR FILM HAS BEEN REMASTERED IN HIGH DEFINITION FOR THE BEST POSSIBLE, MOST GRUESOME PRESENTATION!