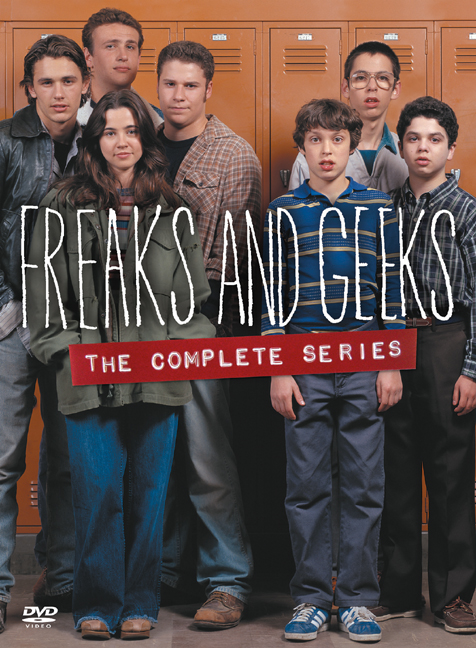 Freaks And Geeks: The Complete Series [with Collector's Book]

The fans demanded it, and so it has come. Freaks and Geeks, the EmmyⓇ award-winning series about the trials and tribulations of outsiders in 1980 Michigan is finally coming out on DVD in its original form, with all of its original music. The complete series includes all 18 original episodes; the director's cut of the pilot with never-before-seen footage; deleted scenes; outtakes; behind-the-scenes footage and 29 commentary tracks by the actors, writers and directors who made the show. If you wanted it, it's in here. Even if you didn't want it, it's in here. So rock on and enjoy!

Freaks And Geeks: The Complete Series [with Collector's Book]