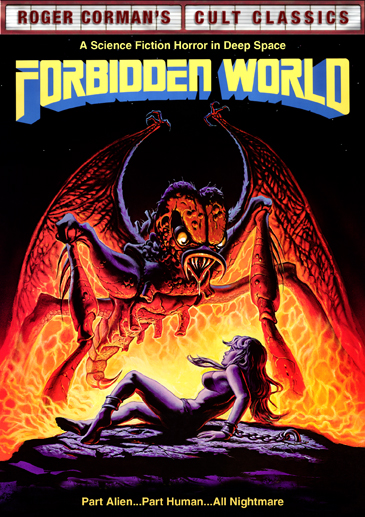 FOR THE FIRST TIME ON DVD, THIS CULT SCIENCE FICTION/HORROR FILM IS PRESENTED BOTH IN A NEWLY REMASTERED THEATRICAL CUT AND THE UNSEEN, UNRATED DIRECTOR'S CUT!