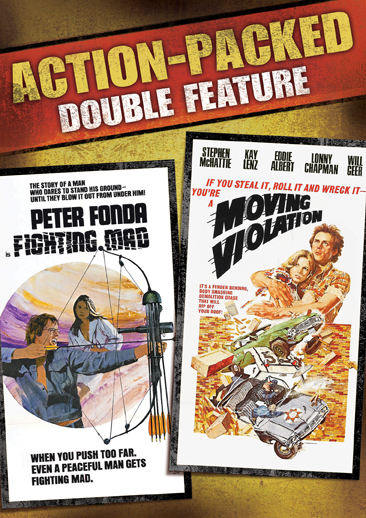 An Arkansas farmer stages a one-man war against corrupt land developers who want to evict him and his neighbors from their farms for real estate developments.

A young couple witnesses a sheriff murdering a police officer. When the sheriff realizes that they saw him commit the crime, he characterizes them as terrorists and tries to frame them for the murder.