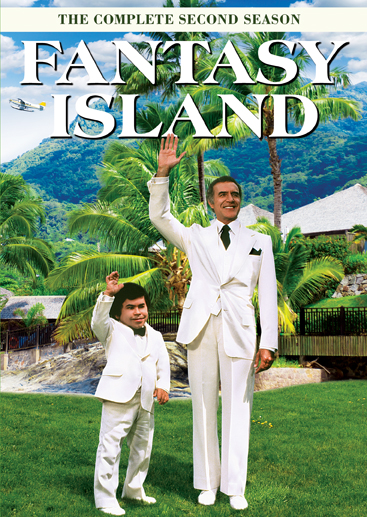 It’s the place where your dreams become reality; where your greatest potential is realized, your wildest desires are fulfilled and your deepest love is requited. Step off the plane and let your worries slip away as your distinguished host Mr. Roarke (Ricardo Montalbán) and his lovable sidekick Tattoo (Hervé Villechaize) graciously welcome you to Fantasy Island.