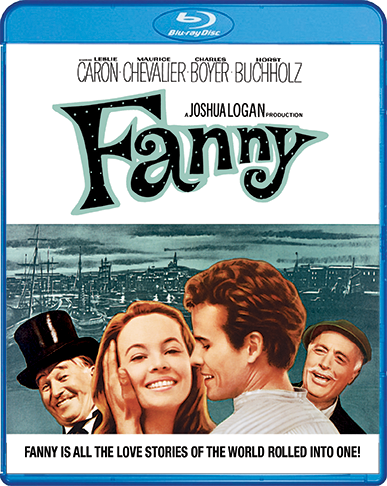 In early 1920s Marseille, young Marius (Buchholz) dreams of leaving his dull provincial life and seeing the world. But when the beautiful Fanny (Caron) declares her adoration for him, Marius must choose between an adventurous life at sea and the grandest adventure of all — love. Directed by stage and screen legend Joshua Logan, Fanny is a Technicolor classic, filled with style, beauty, and heart.