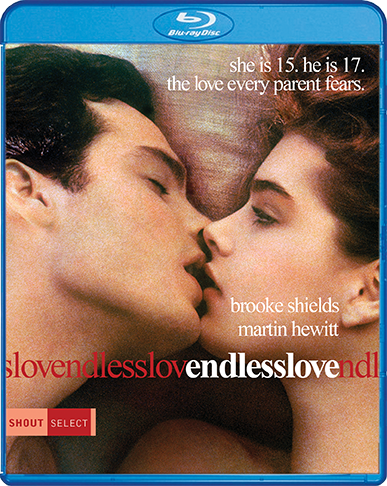 Jade Butterfield (Brooke Shields) is a passionate 15-year-old beauty discovering the joy and pain of first love. David Axelrod (Martin Hewitt) is a 17-year-old student whose all-consuming desire for Jade turns to obsession. As their romance unfolds, their emotions become so intense that they threaten to destroy everything else they hold dear; their families, their sanity … and their future.