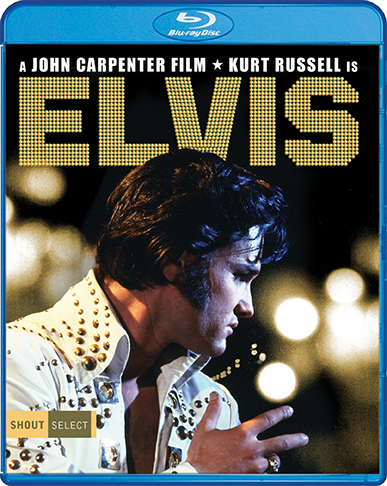 Kurt Russell IS Elvis in an electrifying performance!

Just two years after Elvis Presley died, Kurt Russell brought him back to life in the original biopic about the King of Rock 'n' Roll. Broadcast on ABC in 1979, Elvis marked the first time that director John Carpenter and actor Kurt Russell would work together in what would become a legendary pairing in film history (Escape From New York, The Thing, Big Trouble In Little China, and Escape From L.A.).

RESTORED FROM THE ORIGINAL FILM ELEMENTS