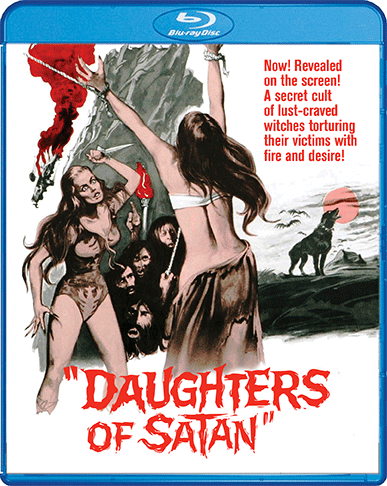 Be careful what you witch for with this spellbinding thriller that delves into the realms of ancient covens and the conquistadors who loathe them. Tom Selleck delivers a commanding performance as James Robertson, an antique dealer living in Manila. James buys a Spanish painting dating back to 1592 from an art gallery ... because the painting depicts three witches being burned at the stake and one of the witches has an uncanny resemblance to James' wife, Chris. But the similarity turns out to be much more than a coincidence when Chris becomes possessed by the spirit of her evil doppelganger. She soon meets two local women who resemble the other two witches from the painting. The three decide to murder James, as he may be a descendant of the conquistador responsible for the burning of the original coven.