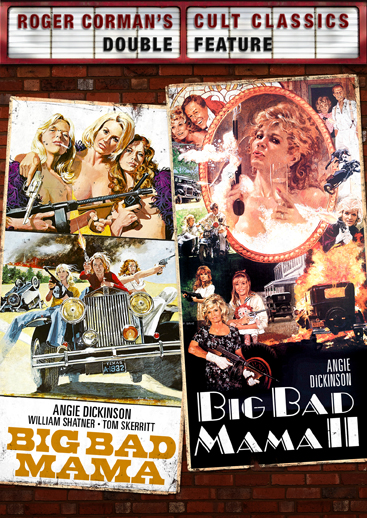 Angie Dickinson returns to her role as Wilma "Big Bad Mama" McClatchie in the sequel BIG BAD MAMA II. She's still out to steal a better life for her two teenage daughters. This time the sexy trio sets their gun sites on revenge against a crooked politician by taking down his banks and kidnapping his son. Also starring Danielle Brisebois (Archie's Place) and Playboy Playmate Julie McCullough.