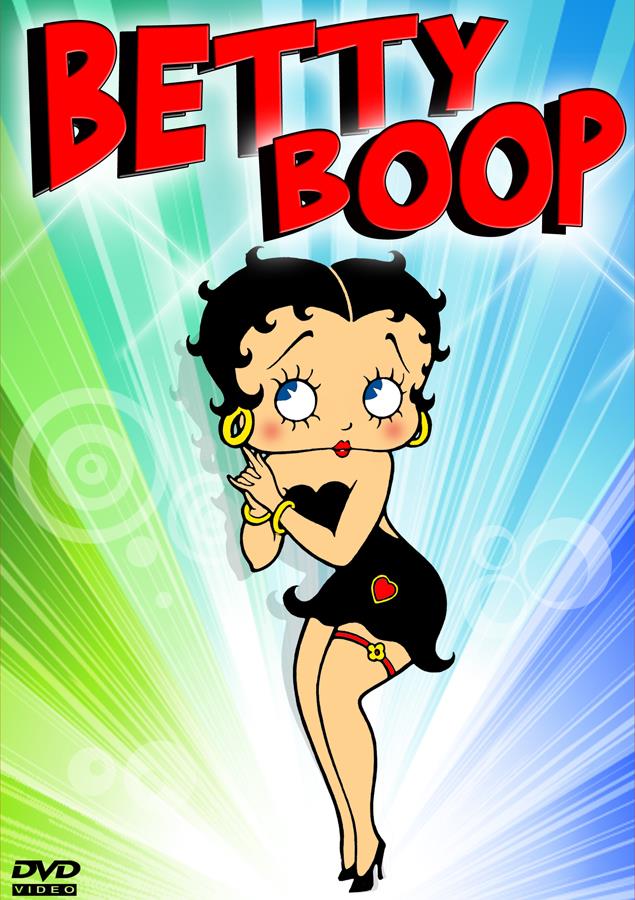 Betty Boop, the original boop-oop-a-doop girl of animated film, began her life in the studios of Max Fleisher (Popeye, Gulliver’s Travels) as the canine sidekick to the entertaining cartoon character Bimbo. By 1932, Fleisher and his talented animators had morphed Betty into the “It” girl of cartoons, with the curves of Mae West and the little girl voice of Mae Questal. With her scantily clad figure and big heart, she endeared millions with her antics, becoming a long running favorite during the Great Depression.

Her original racy demeanor was softened by the Hayes Commission censors, and Betty became a favorite of girls and boys (and their parents!) throughout the Thirties.

Although the animated featurettes ended in 1938, Betty Boop has remained a popular cult figure for over 70 years, adorning everything from lunch boxes to pajamas to children’s school supplies.

This collection of Betty Boop includes 15 of her most hilarious, touching and campy cartoons, great for the whole family, and for fans old and new!