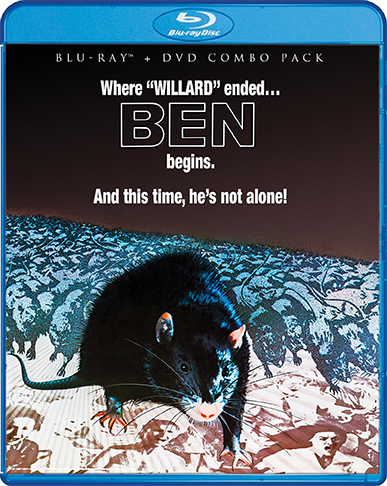 The "very satisfying sequel to the classic Willard" (The Terror Trap)

With an Oscar®-nominated* theme song, Ben "presents some genuinely creepy scenes… [and] manages to deliver the goods expected of the genre while getting the audience all misty-eyed…" (TV Guide). Put your feet up – way up – and watch: Ben is an absolute must for everyone who likes a good scare!