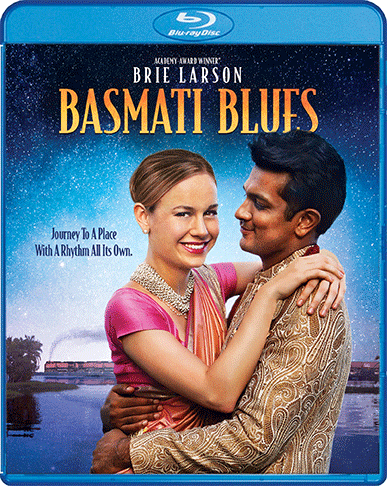 This enchanting musical romantic comedy stars Oscar® winner* Brie Larson as Dr. Linda Watt, a sheltered young scientist whose company CEO (Oscar® winner** Donald Sutherland) orders her to India to sell farmers the GMO rice that she created. There Linda meets Rajit (Utkarsh Ambudkar), a rebellious college student forced to drop out for lack of funds. Through his playful and often infuriating antagonism, Linda learns she has unwittingly aided a destructive plan against the farmers she was supposedly sent to help. A passionate battle erupts and the future rests on whether Linda and Rajit can quit arguing long enough to admit they love each other and save the day.

* 2015: Best Performance by an Actress in a Leading Role, Room