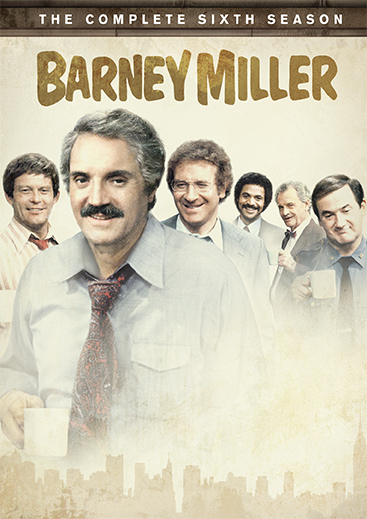 The boys of the 12th Precinct are reporting for duty once again in Barney Miller: Season Six! Captain Barney Miller and his squad of Greenwich Village detectives return for 22 more episodes filled with both hilarity and humanity. Undertaking some of New York's most unusual cases and confronting some of the era's biggest societal issues, Barney Miller remains one of the funniest, most distinguished and beloved programs of its time.