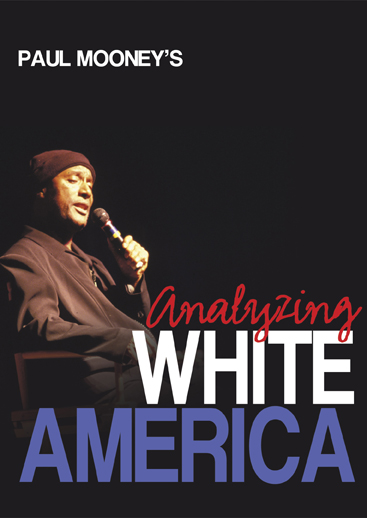 Infamous Chappelle's Show contributor Paul Mooney is one of the most dangerous and brilliant comic minds today, and his live stand-up shows are not for those easily offended. Like Richard Pryor at his peak, Grammy-nominated Paul Mooney speaks his mind, and his no-holds-barred approach to humor has captured a legion of devoted fans across the country. As a writer for Richard Pryor and Eddie Murphy, Paul Mooney wrote break-through comedy that dug to the center of racism and social issues in America. Paul further extended his comedic skills, writing for Saturday Night Live, Sanford And Son, Good Times, The Richard Pryor Show, In Living Color, and many more! He also starred in such feature films as Spike Lee's Bamboozled as well as Hollywood Shuffle and Bustin' Loose.