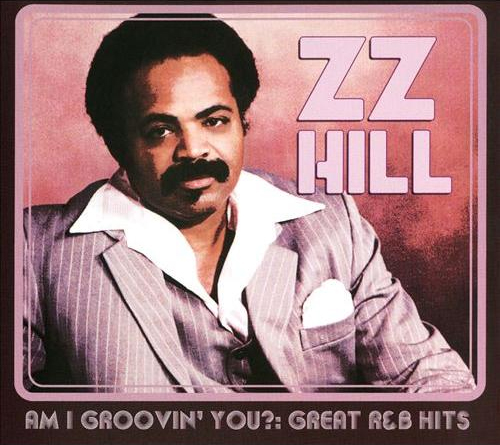 A prime factor in the early 80s revitalization of the contemporary blues idiom, Z.Z. Hill blended gritty, hard-driving soul and bedrock blues during his 1973-1975 stint on United Artists Records (the period covered on this collection), and was commercially successful doing it. Hill racked up a half dozen hits on the R&B charts during this time including songs written and produced by Lamont Dozier and Allen Toussaint. These recordings are an intriguing amalgam of blues and gutsy soul, showcasing an uncommonly versatile singer.