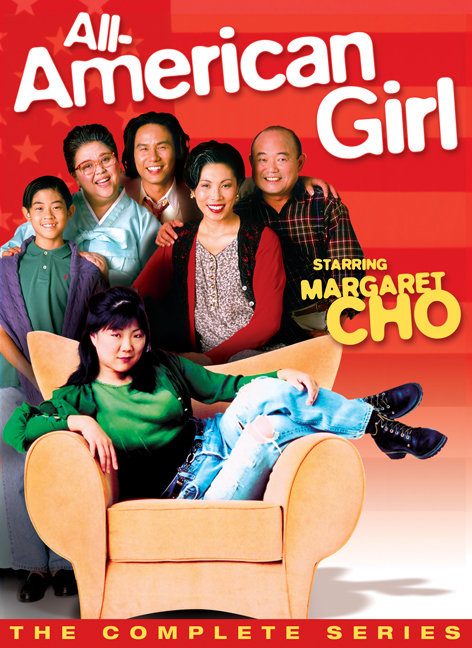 All-American Girl, the groundbreaking comedy series inspired by the life of stand-up star Margaret Cho, brought an Asian-American family to a television series for the first time.

Originally broadcast in 1994-1995 on ABC, the show featured Cho as the very Westernized Margaret Kim, a San Francisco hipster delightfully at odds with her traditional-but-screwy Korean family, and allowed viewers a comic glimpse of the culture clashes that constantly ensued.

Margaret Cho was recognized at a young age as a comedic talent. Arsenio Hall introduced her to late-night audiences, Bob Hope put her on a prime-time special and, seemingly overnight, Margaret Cho became a national celebrity. Her tours and films for "I'm The One That I Want," "Notorious C.H.O." and "Revolution" met with critical acclaim.