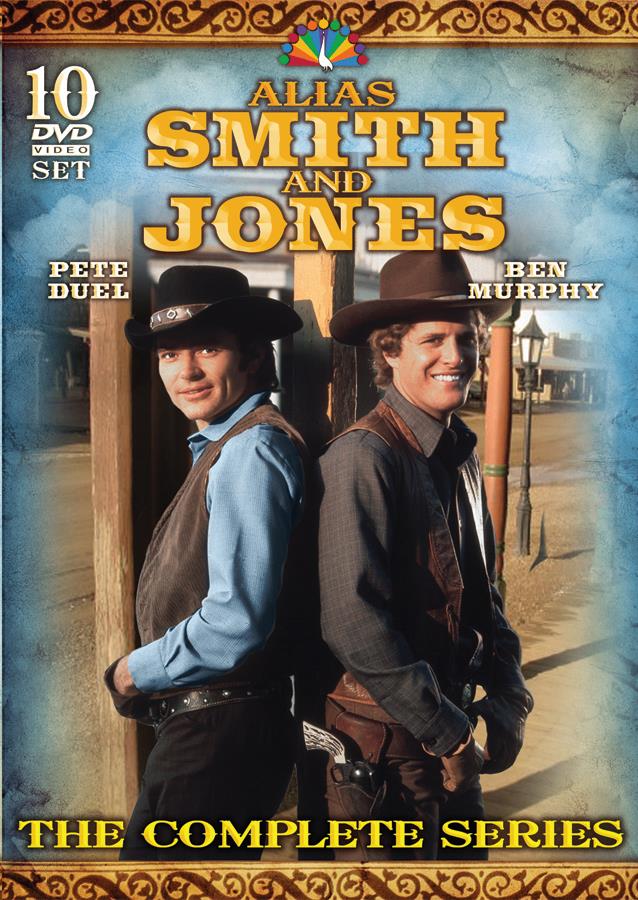 One of the most popular Western series of the 1970s, ‘Alias Smith and Jones’ aired on ABC for 3 years from 1971-1973. In the tradition of the hit movie Butch Cassidy and the Sundance Kid, ‘Alias Smith and Jones’ follows the exploits of former Devil’s Hole Gang leaders Kid Curry and Hannibal Heyes (alias Joshua Smith and Thaddeus Jones), a pair of successful and popular outlaws trying to go straight after a lifetime of mostly non-violent banditry.

Settling in a small western town, Curry/Jones and Heyes/Smith must stay out of trouble for an indefinite period of time to earn the pardon the Governor will grant if they can keep to the straight and narrow. In the meantime, they are fair game for the bounty hunters and the long arm of the law trying to put them away for good. Only the silver tongue of Heyes/Smith and the fast draw of Curry/Jones, (plus occasional help from their friends on both sides of the law!) keep them out of the hoosegow.

Narrator Roger Davis took on the role of Hannibal Heyes, following the untimely and unfortunate death of Pete Duel during the second season.