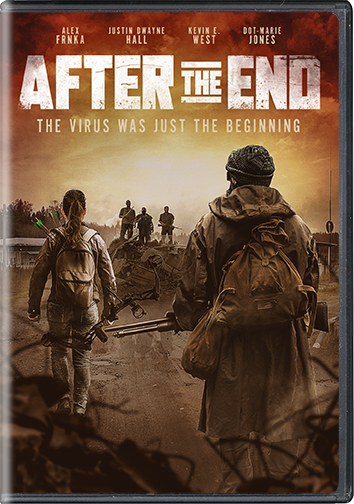 Though 17-year-old Addison (Justin Dwayne Hall, Jeepers Creepers 3) has always believed that the apocalypse would one day arrive, he's still not quite prepared for one post-apocalyptic condition after a virus decimates the planet: loneliness. But this changes when, after years on his own in post-pandemic Oklahoma, he eventually crosses paths with Ava (Alex Frnka, Bad Tutor), who is pregnant and on the run. Meeting Ava brings Addison some sorely needed companionship. It also invites danger in the form of a gun-wielding group of survivors hell-bent on building a new world from the remnants of the old.