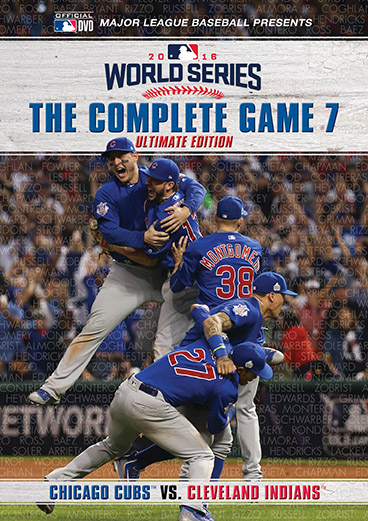 "It would have to be something epic. And that was epic, wasn't it?" – Tom Ricketts, Chairman of the Chicago Cubs™

Game 7 will go down as one of the most epic in baseball history: four hours, 28 minutes of stomach-churning drama that mercifully ended a drought and changed history.