This interview with Zyuranger DVD producer Brian Ward was originally published by RangerCrew.com and is reprinted with permission.

How did you hear about Super Sentai?

I don’t remember the first time I’d heard of Super Sentai, exactly. It’s been years. Long before I started working on Power Rangers DVDs. It’s just one of those things you pick up, I guess. When you learn that this series was half made in Japan, you eventually learn the title of that original show. That’s how it was for me.

What was your first reaction when you saw Zyuranger?

I actually liked Zyuranger quite a bit. It’s different from what you’re used to, when all you know is Power Rangers. In many ways, it’s the same.

You still have these young warriors that are fighting against evil, protecting the Earth. But the characters are different and the stories are certainly adventures you’d never see made for kids in the United States.

So, from that novelty perspective, it’s fascinating viewing.

What was your favorite episode of Zyuranger?

I really liked watching them go after their new weapons in the Land of Despair. Reminded me a lot of the kind of quests we’d see in Jason and the Argonauts orClash of the Titans. I don’t know that I had a particular favorite episode. I had favorite moments of the series, as a whole. I appreciate the serial nature of the show. I constantly felt like it was one big story that was split into small, bite-sized chunks.

What are your thoughts on the Zyuranger theme song?

Those two songs will never leave my head. But I find that most Japanese series are the same way. Big, action-driven opening theme and then, really cheesy, fun — almost Caribbean — closing credit music. They were both great and really catchy. 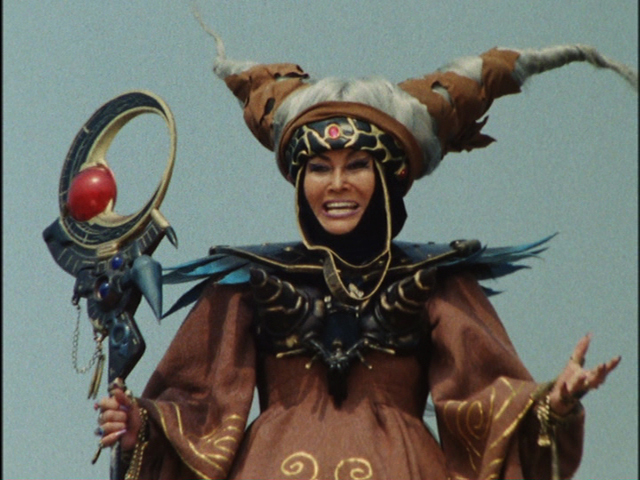 How would you compare Zyuranger with Power Rangers?

But they’re both good shows.

What was it like going from MMPR to Zyu and seeing almost the same thing?

More than anything, I just thought it was fun to see where the footage came from. To see how they used this monster or that monster was interesting. It gives you a real sense of pride for folks like Tony Oliver and the gang that watched these episodes and developed their own stories around those monsters back when Mighty Morphin was about to take off. It was quite a feat, looking back at it.

Did you meet any of the Zyuranger actors at Power Morphicon?

I did. I had the pleasure of meeting all three that were there. It was a nice treat.

I don’t think they’d ever have a reason to fight, so I bow out of this one. 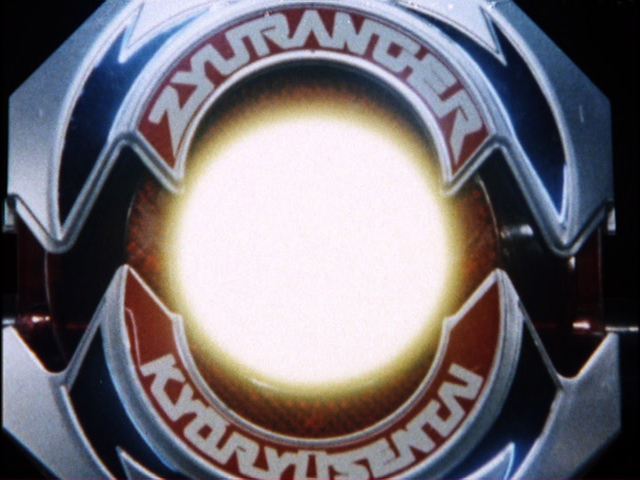 What was the process in bringing Zyuranger to the final product stage?

Naturally, we’d wanted to explore the Super Sentai world for a while, but never really thought it was a realistic goal. But then, Saban asked if it was something we’d be interested in doing and we started collaborating with them right away to get it done. The masters came from Japan and we got to work on new subtitles and the packaging art. It’s been a fun process.

There’s been 20 years of Zyuranger. How was the experience restoring the video and quality to DVD format?

Luckily, we didn’t have to worry about that. The masters came directly from Japan and were in really good shape.

Did you have access to the original or DVD Zyurangermasters?

I believe it’s what was released on DVD, but I’ve not seen their releases to compare, so I can’t say for sure.

Are the subtitles direct translations of the Zyuranger show?

I don’t speak Japanese, so I have to go by our translator’s word, but it looks like a direct translation to me. 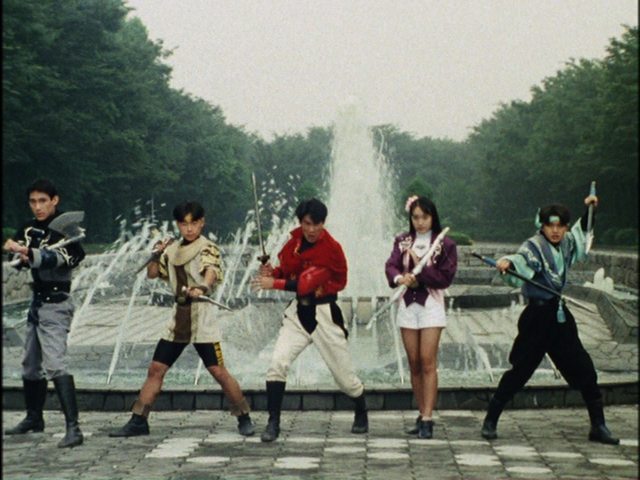 Has the subtitles team worked on another other projects that we may have heard of?

We use a professional company that works on thousands of titles in various languages. You’ve undoubtedly seen their work on TV or on DVD and Blu-ray.

What are your thoughts on the box art?

I think it does a nice job of separating Super Sentai from Power Rangers, while holding true to the general tone of the show.

What can fans expect from the Zyuranger DVD set?

Will the Zyuranger DVD Set have any bonus features?

We’ve included the Zyuranger panel from last year’s Power Morphicon. They have a lot of fantastic stories that I’m really happy made it onto the set. 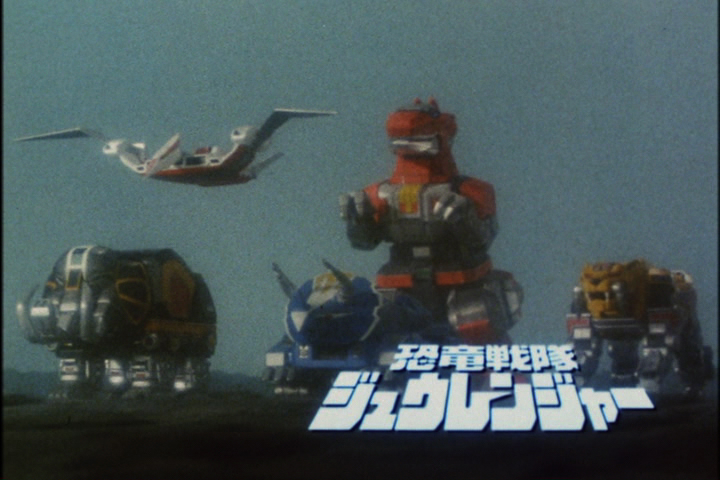 Are there plans for more Sentai DVD releases?

The extent of our plan, right now, is to see how Zyuranger does. If there proves to be an American audience for it, I think you can expect to see more. But it all depends on how well Zyuranger is received. So if you want to see more, get the word out!

If you could choose another Sentai Season to bring to DVD, which season would it be?

I’ve not seen any other seasons, so I couldn’t say. But the next season would be the likely choice.

No plans for us, at the moment. But who knows? If things go well, maybe we get that far down the road. Fingers crossed!