All droughts end with rain. The cleansing washes away all of the curses and superstitions and improbable losses. The Chicago Cubs™ ended their drought. Fly the W™! The Cubs are 2016 World Series® champions!

The 2016 Fall Classic™ was the end of a long road. Generations of families and friends celebrated cherished memories newly washed by a championship. And it may even be the beginning of a new kind of journey for the Cubs and their fans. Owner Tom Ricketts and President of Baseball Operations Theo Epstein collaborated to shape a staff and team that could pull off the most epic of championships. With a powerful combination of talent and grit, featuring Manager Joe Maddon’s cast of Kris Bryant, Anthony Rizzo, Javier Báez, Jake Arrieta, Dexter Fowler, Jon Lester and World Series MVP Ben Zobrist, the Cubs played better baseball than the Giants™ and Dodgers™ to set up a historically dramatic World Series against the Indians™. Of course, it would come down to a Game 7 full of surprise, anxiety, and excitement. The Cubs would overcome a tenacious Indians comeback, using a mythical rain delay, inspirational speech, and an extra inning of baseball to crown a 103-win season with a World Series title. 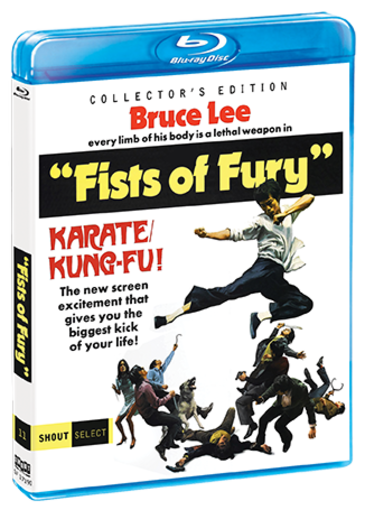 NEW 4K SCAN AND RESTORATION FROM THE ORIGINAL NEGATIVE!

FISTS OF FURY (aka THE BIG BOSS) stars martial arts legend Bruce Lee as Cheng Chao-an , a young man that moves to Thailand to take a job in an ice factory. One day, when a block of ice is cracked open, two co-workers find out that something is being smuggled inside the blocks of ice. The two workers disappear without a trace and Cheng starts to investigate their disappearance. He soon finds out that the factory is smuggling heroin and comes face to face with the Big Boss for a climatic showdown. 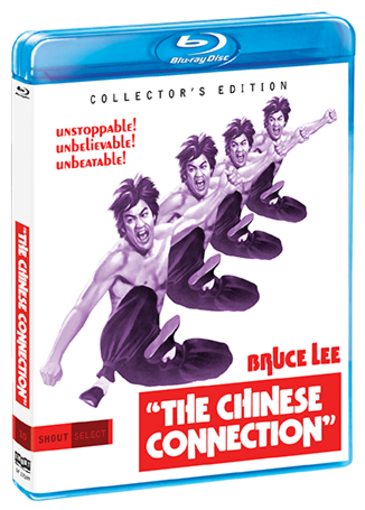 NEW 4K SCAN AND RESTORATION FROM THE ORIGINAL NEGATIVE!

Chen Zhen (Bruce Lee) returns to Shanghai to attend the funeral of his teacher. He vows to uncover what happened to his mentor and all signs point to the local Japanese Marital Arts school who have been taunting and insulting the students of the Ching Wu School. The local police won’t do anything about the death, so Chen decides to restore honor to his school and his teacher by bringing down some furious vengeance on the Japanese school. 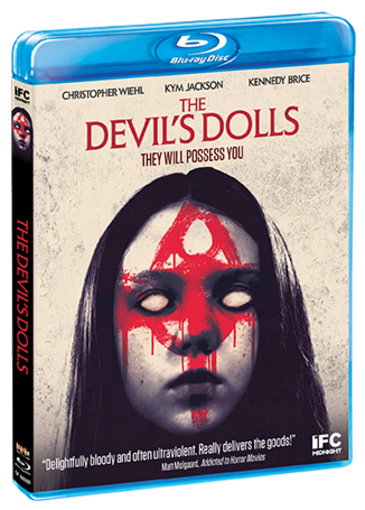 A serial killer’s curse unleashes a season of slaughter in the backwoods of Mississippi. According to an ancient Guatemalan tradition, parents teach their children to allay their troubles by giving them handmade “worry dolls” just before bedtime. But when several of these talismans — which once belonged to a notorious mass murderer — find their way into the hands of unsuspecting residents of a small Southern town, it sets off a grisly wave of bloodshed. The latest from Rites of Spring director Padraig Reynolds is a voodoo-slasher shocker bursting with scarily inventive kills.