Ever lived in a horrible apartment building that you swore was a gateway to hell? Then you’ve obviously never seen The Sentinel, out September 22nd on Blu-ray. There are many reasons to love the movie, but here are a few of our favorites. Let us know why you love The Sentinel in the comments! 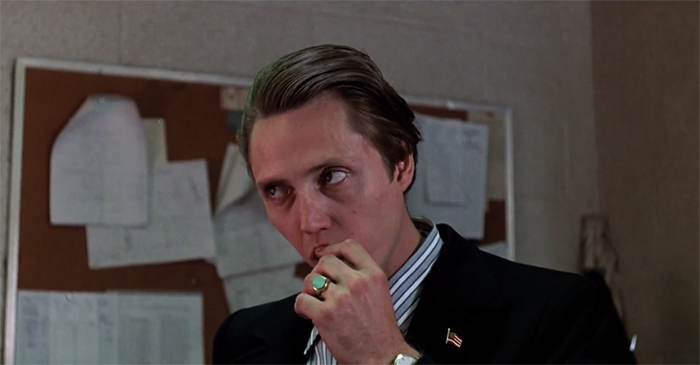 Seriously, this movie is jam packed with so many stars, including Jeff Goldblum, Beverly D’Angelo and Tom Berenger among others. But the best part is it doesn’t even need to have all those stars since it has one Christopher Walken. 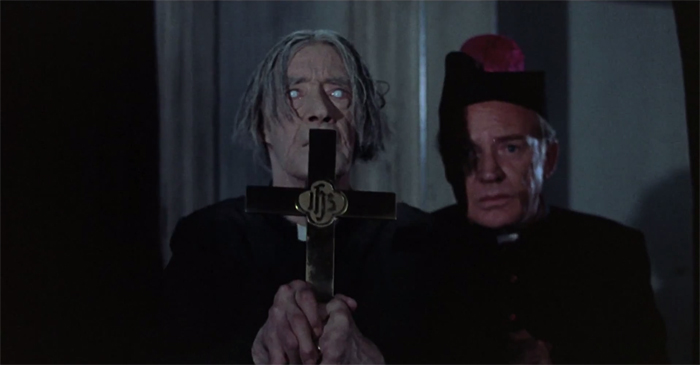 We all know justice is blind, but in The Sentinel religion is, too. It’s also #$%*ing terrifying. 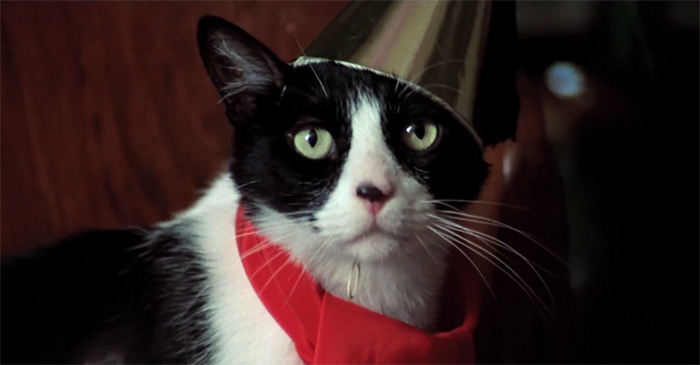 This cat is thrilled to be one year older.

Um, you know the one we’re referring to, where Beverly D’Angelo’s character “entertains” her guest.