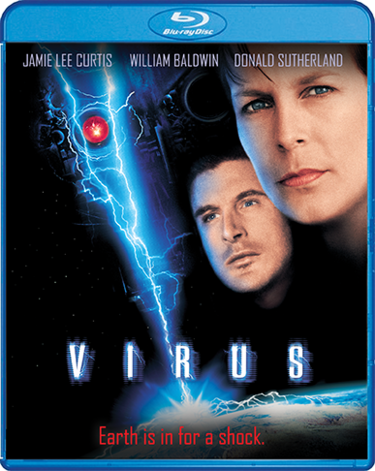 Jamie Lee Curtis faces a new, unstoppable terror in this sci-fi thriller from the producer of Aliens, Terminator 2, and Tremors.

Jamie Lee Curtis (Halloween, Scream Queens) plays the navigator of a tugboat crew which loses its cargo during a hurricane. In the calm eye of the storm, they come across a Russian research ship floating dead in the water. Boarding the vessel, they initially believe it to be deserted… but they soon realize they’re not alone. First, they discover a terrified survivor (Joanna Pacula), and then they find that the ship has been taken over by a ruthless alien intelligence. Now, the small band must fight for their lives against an entity that has come to claim Earth for its own, and creates bio-mechanical monstrosities with one goal: eliminating the virus called humans. 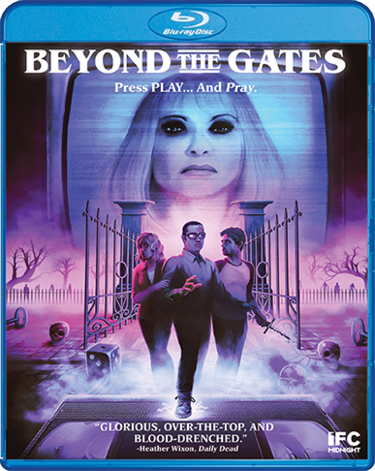 “Jackson Stewart has created a brilliant but deadly game for audiences to play with the great Barbara Crampton, a seductive new monster as iconic as Freddy Krueger. Not to be missed.” – Stuart Gordon (Re-Animator, From Beyond)

“A gutbucket load of gory fun, and a love letter to fans of a bygone era of horror, expertly resurrected by the filmmakers. Nostalgic and witty.” – Don Mancini (Child’s Play)

After their father’s unexplained disappearance, two estranged brothers – responsible Gordon (Graham Skipper) and reckless John (Chase Williamson) – reunite to sift through the contents of his stubbornly anachronistic VHS rental store. Among the inventory, they find an old interactive VCR board game. Intrigued, the brothers pop in the tape… and soon discover that this video is no ordinary game, but a portal to a nightmarish alternate reality – one with deadly consequences for anyone who dares to press “play.”

Featuring horror legend Barbara Crampton (Re-Animator, From Beyond),Beyond The Gates is a retro-cool tale of “hex, dies, and videotape” from director Jackson Stewart! 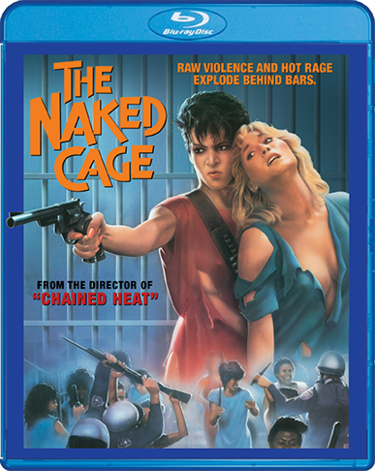 From the director of Chained Heat comes a new tale of survival behind bars!

Michelle (Shari Shattuck, Arena) is young and pretty… and in prison for someone else’s crime. Soon, the naive newcomer is making enemies in all the wrong places. Diane, a kinky warden, wants to maneuver Michelle into her plush private “pleasure room.” The sadistic guard wants to pay her a visit in solitary confinement. And a ruthless, psychotic fellow inmate just wants to see her dead. As a full-blown cell block riot explodes around her, Michelle plunges into a desperate, deadly confrontation with the treacherous foe that can prove her innocence – or destroy her life!