To Live And Die In L.A. [Collector’s Edition]

William Petersen (Manhunter) and Willem Dafoe (John Wick) face off in a deadly game of cat and mouse in this “riveting” (The New York Times) action-thriller from the Oscar-winning director of The French Connection. This raw tale of corruption and revenge features one of the most harrowing car chases ever caught on film and a shockingly explosive ending.

Federal agent Richard Chance (Petersen) has a score to settle, and he’s through playing by the rules. Whether that means blackmailing a beautiful parolee, disobeying direct orders or hurtling the wrong way down a crowded freeway, he vows to take down a murderous counterfeiter (Dafoe) by any means necessary. But as the stakes grow higher, will chance’s obsession with vengeance ultimately destroy him? 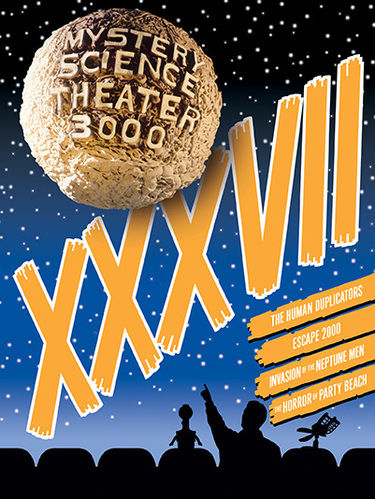 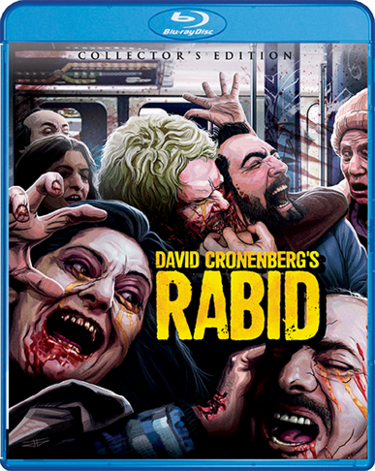 After undergoing radical emergency surgery, Rose (former adult film star Marilyn Chambers in her first leading role in a mainstream film) develops an insatiable desire for blood. She searches out victims to satisfy her incurable craving, infecting them with an unknown disease which in turn swiftly drives them insane… and makes them equally bloodthirsty.

Follow the lovely but deadly Rose through her terrifying ordeal as victim by victim, the spreading circle of casualties grows… until no one can escape their grisly fate of becoming… Rabid. 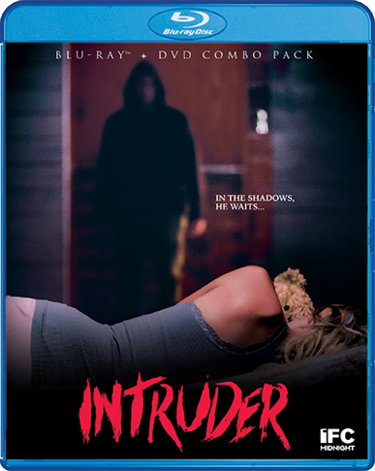 A young woman’s quiet night in becomes a free-fall into fear in this disturbing home invasion thriller. After she lands her dream job, a young cellist (Louise Linton) settles in for a relaxing few days holed up in her apartment—but as a violent storm rages outside, she can’t shake the feeling that someone is watching her every move. Cleverly toying with the rules of suspense, director Travis Z wrings maximum terror from everyone’s worst nightmare: you may not be alone. Also starring musician Moby. 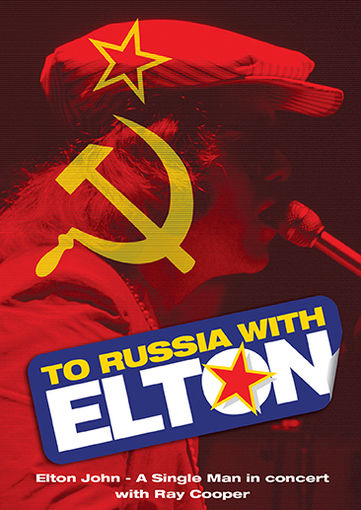 To Russia… With Elton

Get ready to go on a rock ‘n’ roll tour of Russia with Elton John. The ten-day tour takes Elton to Leningrad and Moscow, where he has been invited to perform a series of concerts. Joining Elton on the spectacular tour is brilliant percussionist Ray Cooper. Along with a behind-the-scenes look at putting the stage together – which requires thirteen tons of equipment – and preparing for the shows, we go along with Elton and Ray as they tour the sights and sign autographs for fans. But the highlights, of course, are the concert performances. You’ve got the best seat in the house to watch this exciting performer play the piano and sing the songs that made him a superstar. 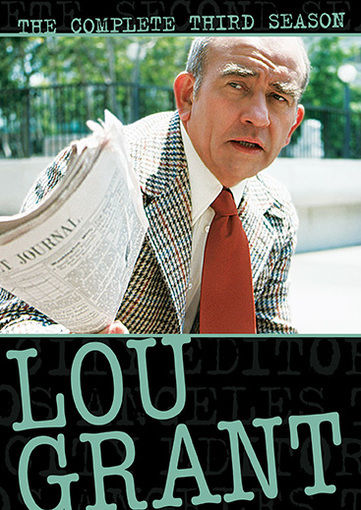 The staff of the Los Angeles Tribune return to DVD for the third season of the acclaimed, Emmy® Award-winning drama Lou Grant.

A benchmark for intelligent and entertaining television, Lou Grant of course stars the inimitable Ed Asner in his signature role. From his position at the Trib’s city desk, the principled Grant guides his team through the ethical and personal challenges inherent in the field of print journalism.

Featuring a strong supporting cast, including Robert Walden, Linda Kelsey, Mason Adams, Jack Bannon, Daryl Anderson, and Nancy Marchand, Lou Grant’s dramatic and thoughtful presentation of the newspaper business made it an acclaimed example of quality programming—one whose characters, themes, and storytelling still resonate in the age of digital media and the 24 hour news cycle.