We attended the SXSW Film Festival in 2015, and on top of meeting lots of fun people and celebrating St. Patrick’s Day, we of course saw some great films. In no particular order, here are our top three favorites as we wrap up our time in Austin.

With a very unique, tongue-in-cheek approach, this film starts where most horror movies end: when the demon has been expelled. Ava awakens to find that she has no memory of the last month, but a puzzling blood stain on her floor leads her to start digging for details. With the help of her rehab group, she must figure out what she did—plus who she hurt—and how to keep the demon from coming back!

A madcap action/comedy starring Ron Perlman and Rupert Grint, Moonwalkersis filmed like a classic Guy Ritchie crime caper. A plan by the U.S. government to have Stanley Kubrick film a fake moon landing goes off the rails surprisingly quickly, and CIA agent Perlman must navigate the hippie culture of 1960s London to get the project back on track. Both stars go all-in on the comedy, and Rupert Grint is especially funny as stoner Jonny, whose manic energy plays off of Ron Perlman’s stone-cold killer persona for plenty of laughs. 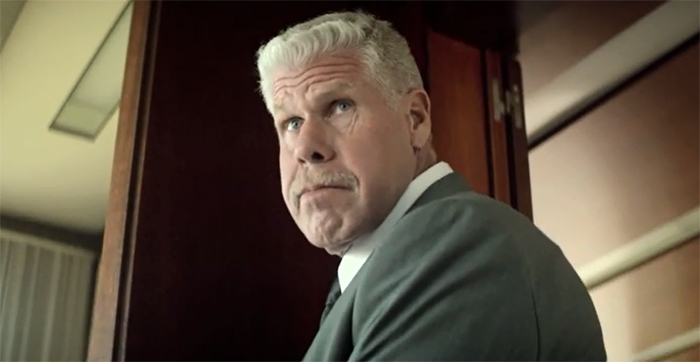 The rare horror/thriller that doesn’t rely on jump scares to keep the audience dreading every turn, this movie keeps you on your toes simply through skillful filmmaking and plot twists. Logan Marshall-Green stars as Will, a man suspicious of his ex-wife Eden’s intentions when she invites him to a mysterious dinner party. While his sense of dread upsets the friends who accompany him, a sinking feeling of doom keeps him searching for any evidence of Eden’s dark plans. John Carroll Lynch is especially creepy as Pruitt, a new member of the group with a deadly past. 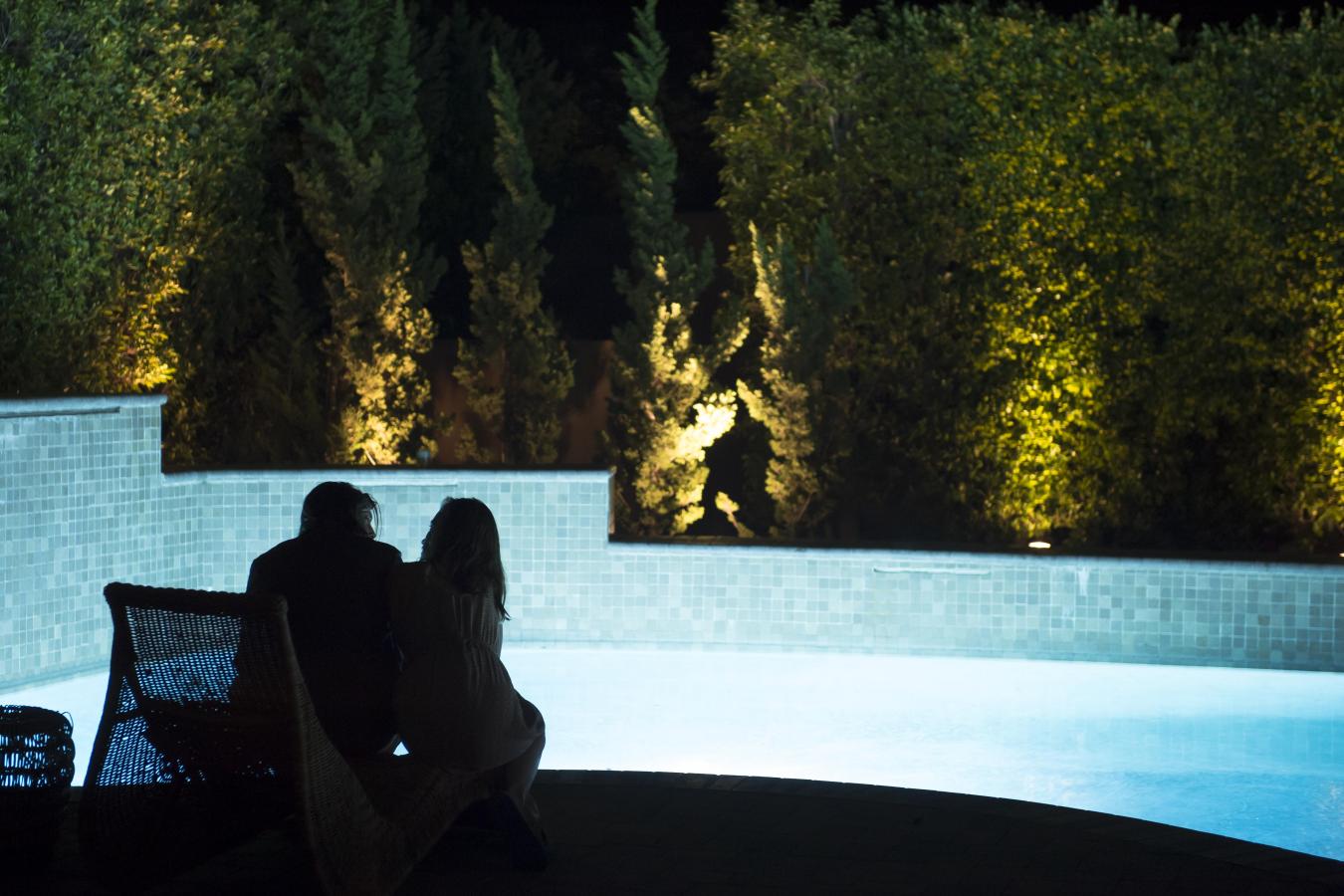 Did you attend SXSW? Let us know your favorite films in the comments!