We’ve ranked many Mystery Science Theater 3000 things around here based on fan votes, including the Top 5 Episodes (with 10 Runners Up), the 8 Best Sketches and the 5 Best Shorts. Since we’re all about creating as much Internet controversy as we possibly can, we set out to gather hardcore fans’ opinions on yet another aspect of MST3K: the show’s strongest seasons.

Obviously not everyone will agree on which was the best, particularly those who are partial to one host or the other. But when we surveyed MSTies, there were a handful of the 11 total seasons that clearly stood above the rest of the pack in terms of fan favor. These are the results.

For clarity in the voting process, we counted the KTMA season as Season 0, then started with Season 1 on The Comedy Channel (AKA Comedy Central). Let us know in the comments if you think we got it right, or if this list caused you DEEP HURTING.

The master would approve of the season that included fan-favorite (and worst movie ever made) “Manos” The Hands Of Fate. Joel and the gang had first hit their stride in Season Three, and that mojo would carry over into a consistently hilarious fourth season. Other highlights include Space Travelers and Teenagers From Outer Space. 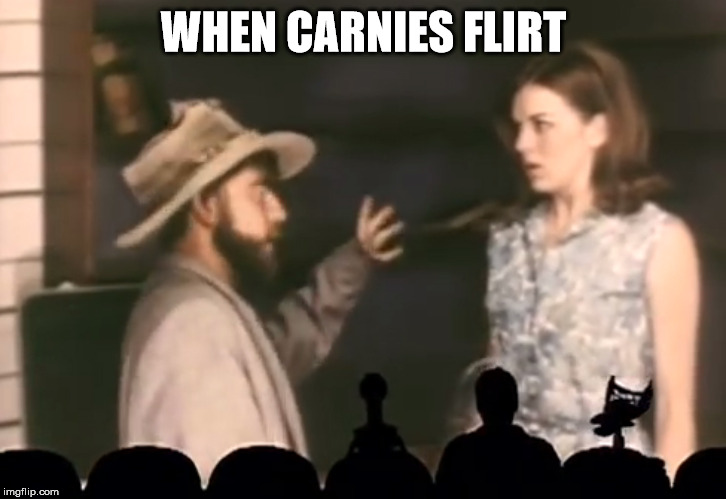 The Pumaman. Werewolf. The Touch of Satan. The Final Sacrifice. These are just four absolute classics that were part of a stellar Season Nine riffed by Mike, Crow and Tom Servo. It’s a testament to how incredibly great a show MST3K was that it was still so thoroughly at the top of its game in its ninth season — how many shows can you say that about? 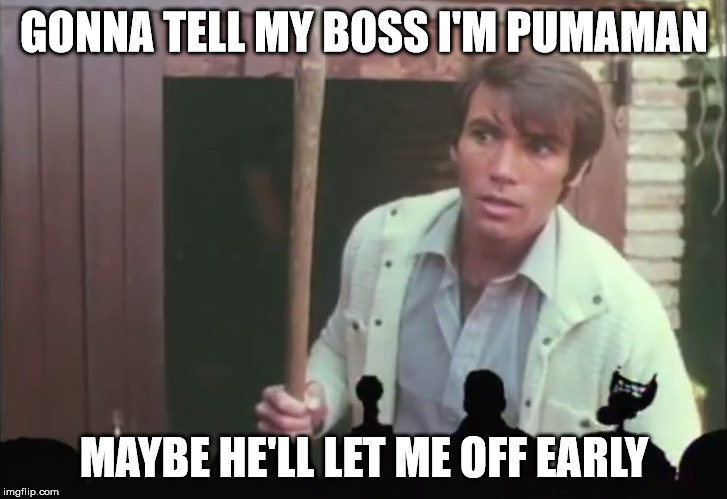 The general consensus among fans is that Season Three is Joel’s MVP year. Featuring the indelible Pod People episode, the holiday staple Santa Claus Conquers the Martians and a whole slew of Gamera movies, this was the season in which MST3K first fully came together as the show we know and love in a flurry of sheer brilliance that would set the bar high for every successive season. 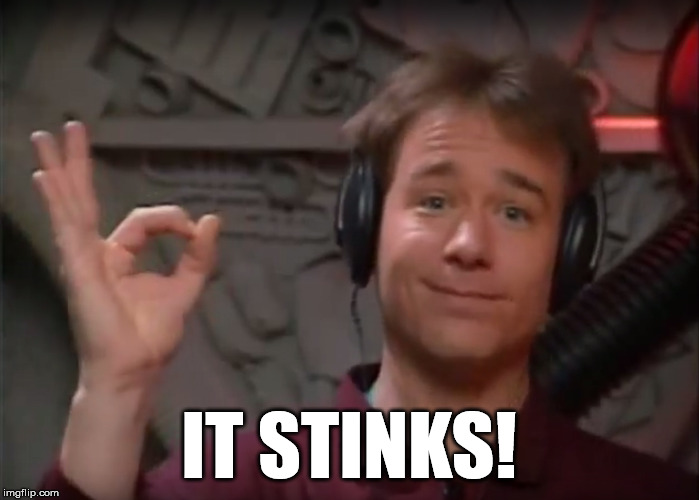 Why pick between Joel and Mike when you can have ’em both? Not only is Season Five split down the middle between both beloved hosts, the torch is officially passed during the hands-down most popular episode of all time, Mitchell. Season Three was Joel’s best solo performance, but we get the best of both worlds in Season Five. Having amazing episodes like Eegah, I Accuse My Parents, and many more doesn’t hurt, either. 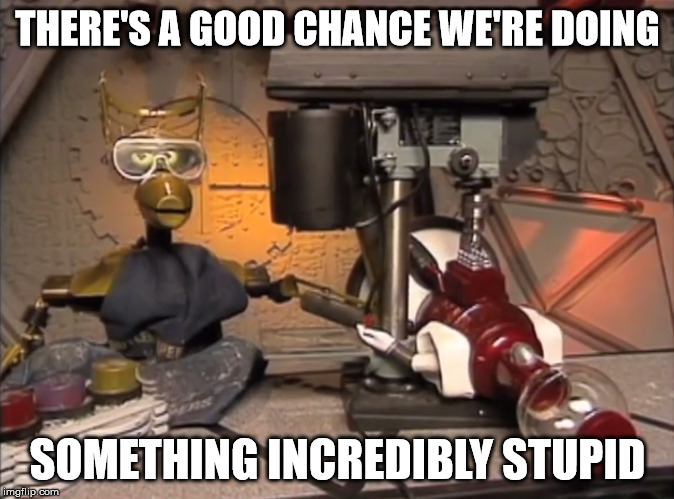 Eighth time’s a charm! More fans were vocal about the eighth season (which was the first season on the Sci-Fi Channel) of Mystery Science Theater 3000 being a nonstop parade of masterful riffs than any other season. And even though the idea of a serialized storyline in the sketches would be abandoned, with episodes like Space Mutiny, Time Chasers and Prince of Space among many other top-notch installments, Season Eight stands as the single greatest season of MST3K ever made. 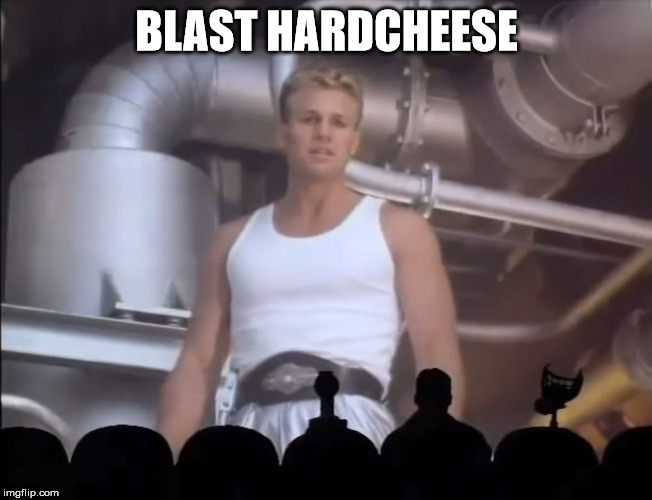 What’s your favorite MST3K season? Let us know in the comments!