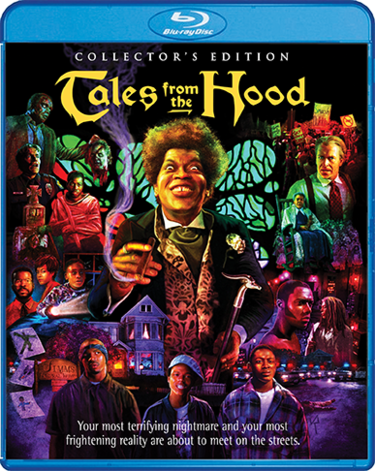 Tales From The Hood [Collector’s Edition]

Welcome to the ‘hood of horrors!

Stack, Ball and Bulldog arrive at a local funeral parlor to retrieve a lost drug stash held by the mortician Mr. Simms (Clarence Williams III). But Mr. Simms has plans for the boys. He leads them on a tour of his establishment, introducing them to his corpses. Even the dead have tales to tell and Mr. Simms is willing to tell them all. And you better listen – because when you’re in the ‘hood, even everyday life can lead to extraordinary terror. 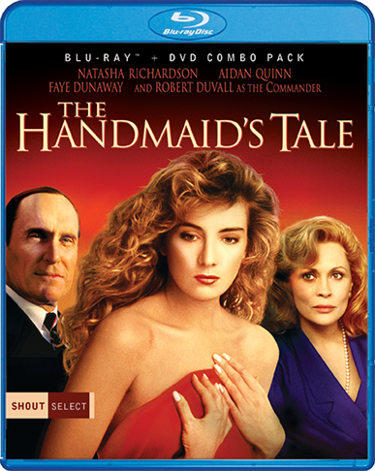 With a “cool eroticism, intelligence and intensity” (Playboy), this eerie futuristic thriller, based on Margaret Atwood‘s controversial and critically acclaimed best-selling novel, is filled with “large themes and deep thoughts” (Roger Ebert). Boasting a phenomenal cast including Natasha Richardson (Nell) and Oscar® winners Faye Dunaway (Network) and Robert Duvall (Tender Mercies), this film “dazzles with its ingenuity and shocks with its outrageousness” (WNCN Radio)!

In the not-so-distant future, strong-willed and beautiful Kate (Richardson) possesses a precious commodity that most women have lost and most men want to control… fertility. In a brain-washing bootcamp that turns fertile women into surrogate mothers for social-elite men and their infertile wives, Kate thinks she’s made out well when she’s assigned to an eminent party leader (Duvall). But when she learns that he’s sterile, she’s faced with the impossible choice: produce him an heir or die! 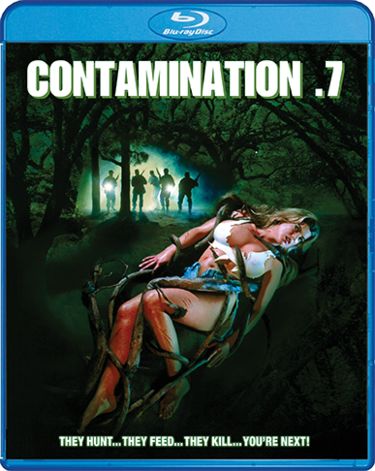 A new kind of monster… A living lethal organism that strikes its victims without warning.

Evil waits in the woods. When a young woman returns to her small hometown, she’ll find that one thing has changed a great deal: A local company has been dumping radioactive waste from their nuclear plant… and the spill is turning the local trees into man-eating plants! As the body count rises, a group of townspeople determined to find the root of this problem instead find themselves fighting for their lives!

Contamination .7 has many names. It’s also known as Creepers, The Crawlers and Troll 3. The film is directed by Fabrizio Laurenti (Witchery) and stars Mary Sellers (Ghosthouse, Stage Fright). 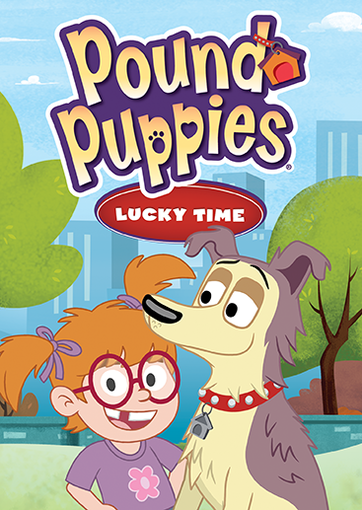 Lucky is the smart dog who keeps the Pound Puppies together in Shelter 17. But his world is turned upside down when he gets adopted by social outcast, Dot. Lucky will need to learn how to be a pet to this young girl while still helping out at Shelter 17. It is definitely going to be Lucky Time!