Every month, we put up pre-orders for upcoming releases. Here’s what’s coming in June 2016!

Two Guys And A Girl: The Complete Series

Before he was Deadpool, The Green Lantern or, um, also Deadpool, Ryan Reynolds was in a sitcom called Two Guys, A Girl and a Pizza Place, later shortened to Two Guys And A Girl. For the first time ever, own the complete series on DVD! 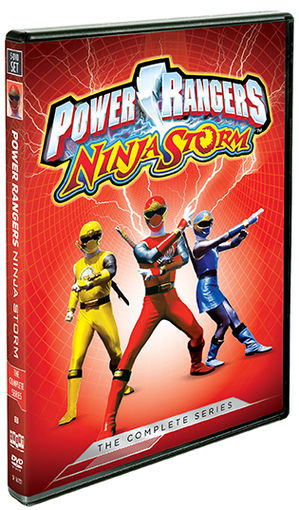 If you’ve been building up your Power Rangers DVD collection one season at a time, you’ll want to add Season Eleven’s Ninja Storm on June 21st! Every episode is on 5 discs.

John Lithgow plays an obsessive psychologist who has psychotic multiple personalities and… Wait, why would you possibly need to know more than that to be interested in this awesome movie?

In case your jeepers weren’t creepered enough with one movie, we have two Jeepers Creepers Collector’s Editions coming out on the same day!

Back when Alicia Silverstone was the go-to girl for Aerosmith music videos for some reason, she was also in a movie with Cary Elwes called The Crush. Now 23 years later, that movie is coming to Blu-ray! 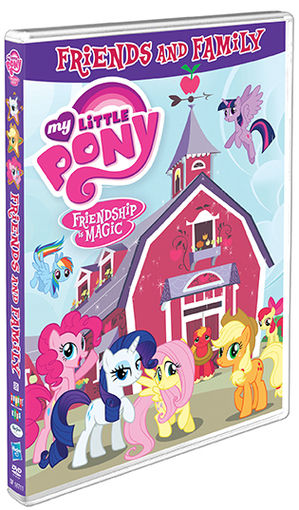 My Little Pony Friendship Is Magic: Friends And Family