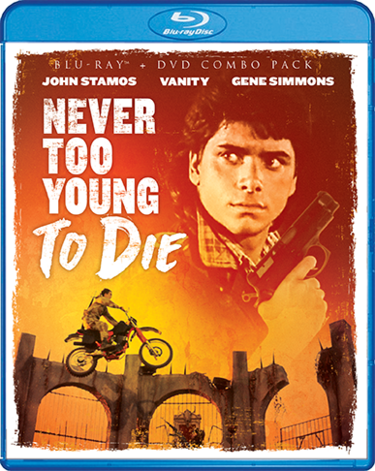 Never Too Young To Die

Listen up, my little turdballs!

A once-in-a-lifetime cast rocks the silver screen in director Gil Bettman‘s masterpiece of cult cinema, Never Too Young To Die.

When a top secret agent (George Lazenby, On Her Majesty’s Secret Service) is murdered, his estranged gymnast son Lance Stargrove (John Stamos, Full House) teams up with his dad’s seductive and deadly associate, Danja Deering (Vanity, The Last Dragon) to face his father’s killer… the fiendish mastermind Velvet Von Ragner (Gene Simmons, the fiendish mastermind behind Rock & Roll Hall Of Fame inductee KISS.) The hermaphroditic heel is hell-bent on a scheme to poison the city’s water supply — and it’s up to Stargrove to crush Velvet once and for all! 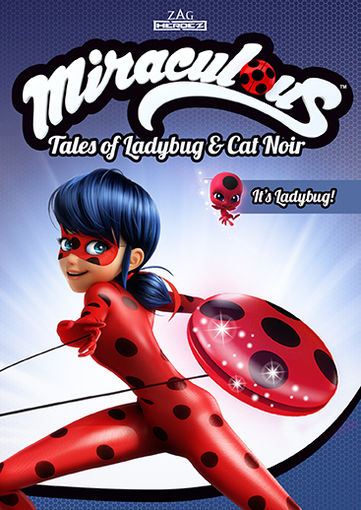 The most Miraculous adventures of Ladybug and Cat Noir continue!

When Paris is threatened by supervillains, two amazing heroes are our only hope: Ladybug and Cat Noir! With the help of their magical pets, this incredible duo team up to outwit the forces of evil… but their biggest challenge might be getting through junior high school. In their normal lives, Marinette and Adrien are just a pair of young students, but in reality, this terrific twosome must juggle schoolwork, friends, family and growing up in a world where every day is a high-flying adventure! 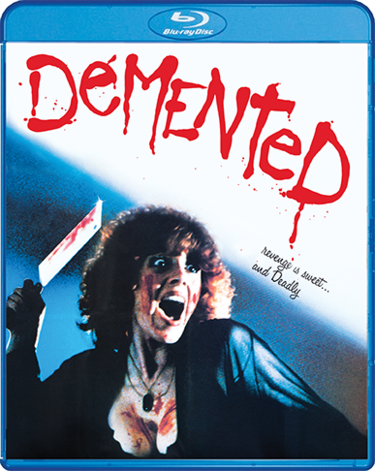 She has lost everything.
Hope…control…and her mind.

After surviving a brutal and devastating assault, Linda Rodgers is institutionalized in order to deal with her intense trauma. By the time she is finally released, her attackers have been brought to justice and imprisoned…but the psychological scars remain.

Tormented by visions of her attackers, and mistreated by her philandering husband, Linda is pushed over the edge when she encounters four young men whom she confuses with the men who assaulted her. Consumed with madness, Linda attempts to enact a bloody retribution for the disgusting crimes committed upon her… and no one is safe in this shocking 1980 exploitation film in the tradition of I Spit On Your Grave. 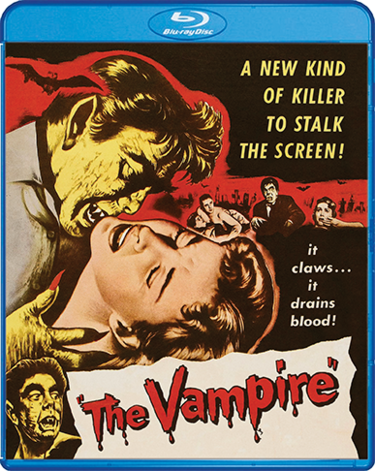 The patients are sick… but the doctor is a real sicko! When a small-town physician (John Beal) accidentally swallows experimental bat serum pills, he’s soon up to his Hippocratic Oath in blood-thirsty desire! Transformed into an undead fiend, the doctor finds himself sucked into a dark and sinister world – where he must save patients by day… and suck their blood by night! 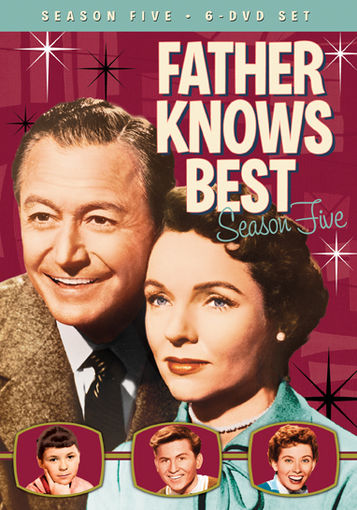 Betty, Bud and Kathy are all growing into young adults – which means more escapades and mix-ups for Jim and Margaret Anderson to help sort out in between their own adventures in the good town of Springfield, Illinois. The Andersons treated their kids with authority, empathy and wisdom. And by the end of every episode, we’d all learned our lesson.

Surprisingly, FATHER KNOWS BEST had been canceled after its first season, but clamoring fans convinced the studios to bring it back for its six-season run. By its fifth season FATHER KNOWS BEST was a prime-time fixture for NBC, although the program would soon return to the CBS lineup for its last two seasons. 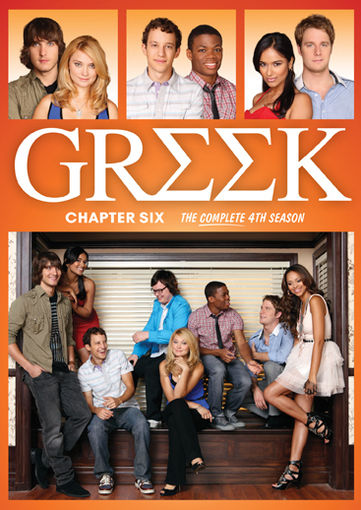 All Children Grow Up.

It’s a time of adjustment for all, as Casey and Evan find themselves classmates at CRU Law School, Ashleigh becomes overwhelmed by life in the big city, Rebecca and Calvin take control of their houses, Cappie declares a major and even Dale has decided to make serious life changes! Can life at CRU ever be the same?

The fourth and final chapter of the hit ABC Family series comes to an emotional close in this special 3-disc set, concluding with the extended finale that has never been broadcast!