Earlier this summer, we revealed the Definitive Top 5 Best MST3K Episodes Ever, as voted on by fans and tabulated by a crack team of scientists that most likely got their degrees at various schools of high prestige. But obviously, there are more than five classic, side-splitting episodes of a show that has cemented itself in the annals of cult TV super-stardom. Indeed, there are many MST3K moments that fans of bad cinema and good witticisms hold in high regard. But while there were very vocal, passionate supporters of Eegah, Overdrawn at the Memory Bank and This Island Earth (AKA MST3K: The Movie) among others, we only had room to choose the 10 Honorable Mentions that we feature here.

While the Top 5 were head-and-shoulders beyond the rest in popularity, these runners up were far more spread out in votes and are, therefore, more controversial. So remember to take your fist fights outside, or at least try to cool down your anger by eating a box of Hamdingers. Here they are, the 10 Not-Quite-As-Good-As-The-Top-5-But-Still-Super-Awesome Runners Up!

It addresses the age-old debate of whether to date the guy who synthesizes animal protein in his lab or the guy who sells shoes. We’d like to deposit some guilt and withdraw some denial, please!

Filmed inside the thumb hole of a bowling ball, you should make sure to watch this movie before the music budget runs out.

Give us a Scotch with a time chaser any day of the week! 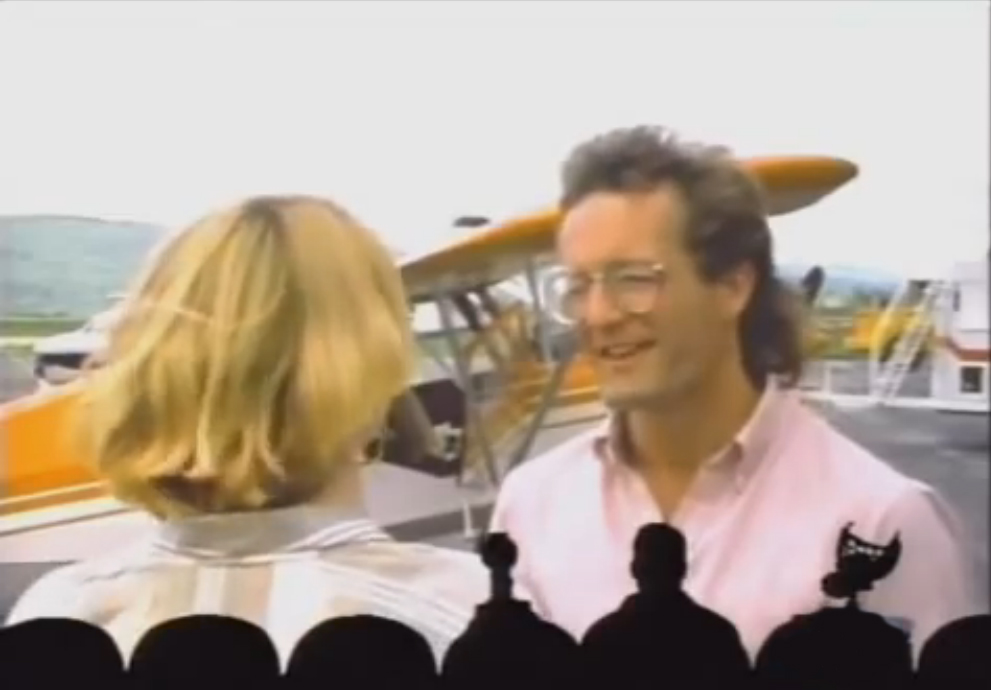 This movie stars Joe Estevez and features Ghostbusters technology, but — does anything really “star” Joe Estevez?

The guns in this movie are useless but scare the crap out of us anyway. All we really have to say is: I saw some smoke it’s time for lunch look at this tree.

This episode is worth six dollars even, plus an extra dollar for the aliens in our head. Just be sure not to spook the walnuts.

Watch Cave Dwellers and discover the man-child within! But hurry, because we must act quickly. But not right now. In a minute or two.

After your date with Prince, you should go right home and watch Hobgoblins. It will teach you how to truly love a woman (from across the street, through a telescope).

Thep-yoo-MAY-min is the classic tale of a guy who flies like a moron, falling at a 60 degree angle and defying all laws of physics. This movie is a true test of the audience’s patience.

It all comes to this — the thing that it comes to. In Werewolf (er, it’s pronounced “warwulf”), the action is upstaged by a mural and all the jokes will make your weretummies hurt from laughing so much. Now if you’ll excuse us, we’re going to get all sexy now. 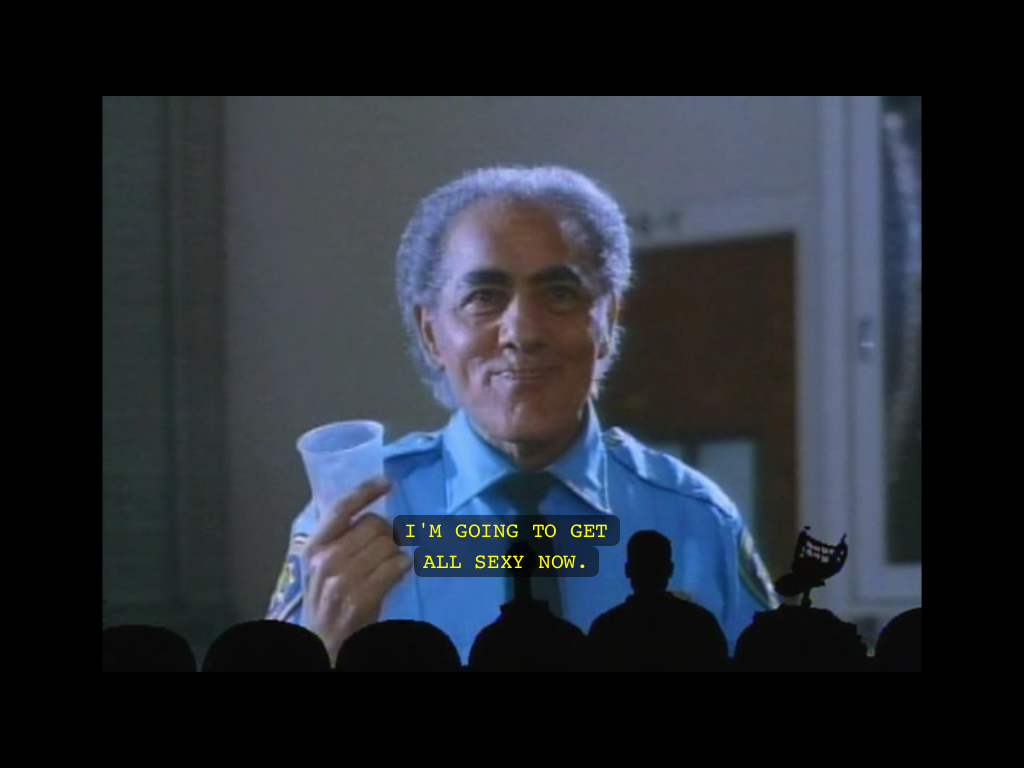 Continue To The Top 5 Episodes of MST3K!