What Could Be More Fun Than A Field Trip To Everypony’s Favorite Camp?

When Canterlot High School goes on a field trip to Camp Everfree, they’re surprised to find a magical force is causing strange things to happen. Twilight Sparkle, with the help of the Mane 6 and especially Sunset Shimmer (who refuses to give up on her), must confront the dark “Midnight Sparkle” within herself and embrace her newfound magical abilities to save the beloved camp from closing down for good! 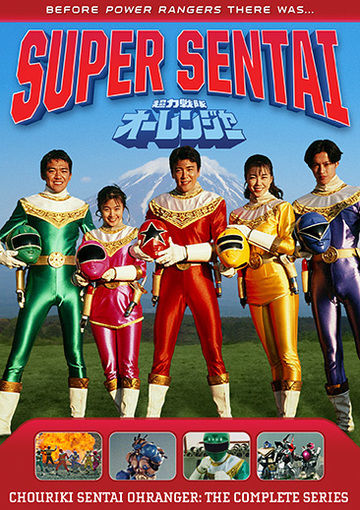 Before Power Rangers, there was Super Sentai!

It is the year 1999. The Machine Empire of Baranoia, led by Emperor Bacchus Wrath, has invaded Earth with the intention of wiping out all human life and bringing about machine rule. Chief Counsellor Miura of the UAOH (United Airforce Overtech Hardware), in a desperate attempt to quell this invasion, has revived super energies born of the lost civilization of Pangaea. Enlisting an elite squad of the finest officers the UAOH has to offer, Miura has harnessed Tetrahedron Power, granting the team the power to transform into the Ohrangers… and save humanity from its darkest crisis yet!

Loosely based on the memoirs of world-renowned striptease artist Gypsy Rose Lee, Gypsy follows the journey of the irrepressible Rose (Imelda Staunton, Vera Drake), the mother to end all stage mothers, as she balances the challenges of parenthood with the joys and heartbreaks of a life in the world of show business.

Featuring a collection of songs that have grown to become American standards, including “Together (Wherever We Go),” “Some People,” “Let Me Entertain You,” and “Everything’s Comin’ Up Roses,” Gypsy is a true treasure of musical theatre… you’ll have a real good time, yes sir!

Sweeney Todd: The Demon Barber Of Fleet Street In Concert

Attend the tale of Sweeney Todd!

Returning to Victorian London after a long exile, the unhinged barber Sweeney Todd seeks violent vengeance on the unscrupulous judge who separated him from his family, freedom… and sanity. Teaming with the Sweeney-smitten, pie-making Mrs. Lovett, Todd reopens his tonsorial parlor to lure the judge in… and then practice his murderous desires on the throats of Fleet Street’s citizenry! 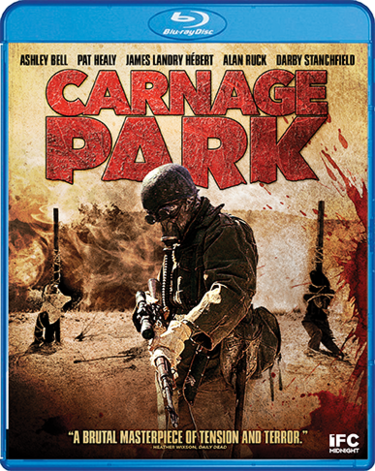 “A brutal masterpiece of tension and terror” (Heather Wixson, Daily Dead), this pure-pulp thrill ride jumps between past and present as it pieces together the puzzle of a shocking crime.

It’s 1978 and a bank robbery gone wrong forces two criminals to take a hostage – the young-but-resilient Vivian (The Last Exorcism‘s Ashley Bell) – as they go on the run. But things go from bad to off-the-rails berserk when Vivian and her captors wind up in the crosshairs of a deranged ex-military sniper (Pat Healy, Cheap Thrills, Starry Eyes), who ensnares them in his deadly game of cat and mouse. Rising horror auteur Mickey Keating (Pod, Darling) directs this gritty, grisly homage to the glory days of grindhouse cinema. 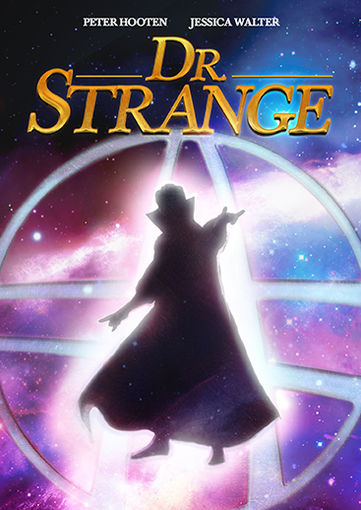 THERE IS A BARRIER THAT SEPARATES THE KNOWN FROM THE UNKNOWN…

A modern hospital may seem worlds apart from the days of ancient sorcerers. But for psychiatrist Stephen Strange (Peter Hooten, Orca) and his patient Clea Lake (Eddie Benton, Sledge Hammer!), this is where those worlds collide… and the nightmare begins! Nothing Stephen Strange learned in medical school could prepare him for an attack by an evil sorceress from the “fourth dimension,” Morgan le Fay (Jessica Walter, Arrested Development), a villainess who plans an invasion of unimaginable evil on Earth. Chosen by an ancient guardian of the spirit world to learn the mystic arts to defeat Morgan and safeguard the Earth, Stephen Strange must take the place of the Earth’s last sorcerer. Come along for a fantastic adventure into the “fourth dimension” with… Dr. Strange!