Claire Niveau (Geneviève Bujold) is in love with handsome Beverly. Or does she love Elliot? It’s uncertain because brothers Beverly and Elliot Mantle are identical twins sharing the same medical practice, apartment and women – including unsuspecting Claire. 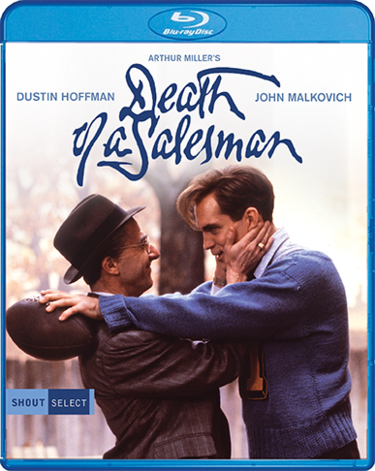 During the post-war boom period of the late ’40s, Willy Loman is an aging, traveling salesman, who despairs that his life his been lived in vain. Facing dispensability and insignificance in a heated, youthful economy, Willy is not ready to part with his cherished fantasies of an America that admires him for personable triumphs in the marketplace. But the reality is far more difficult than that, and the measure of Willy’s self-delusion and contradictions is found in his two sons. One, Harold, is a ne’er-do-well gliding on inherited hot air and repressed feelings, and the other, Biff, a mousy, retiring sort unable to reconcile the difference between his father’s desperate impersonation of success and the truth. 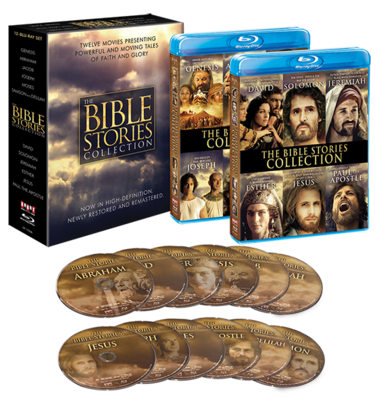 The greatest events from The Bible come to life in The Bible Stories, a series of full-length films presenting powerful and moving tales of faith and glory. This special 12-disc set is an outstanding collection of faithfully rendered tales lifted directly from the scriptures.

Boasting a global array of talent and high production values, The Bible Stories Collection is tremendously engaging entertainment regardless of one’s age, faith or creed. 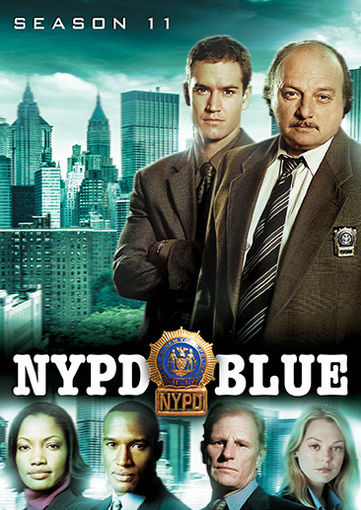 The detectives of the 15th Precinct are back to keep the streets of America’s greatest city safe in NYPD Blue: Season Eleven.

Co-created by television legends Steven Bochco (Hill Street Blues, Cop Rock) and David Milch (Deadwood), the long-running NYPD Blue was a perennial hit and a powerful – and often controversial – series for over a decade on network television. Its eleventh season, presented here on DVD for the first time in the United States, maintains the gritty and character-driven procedural drama that has made it a touchstone for a generation of television addicts.

With its outstanding ensemble cast (including Dennis Franz, Mark-Paul Gosselaar, Gordon Clapp, Charlotte Ross, Henry Simmons, and Garcelle Beauvais) and a commitment to layered, dynamic storytelling, Season Eleven of NYPD Blue continues the saga of the 15th Precinct in grand and arresting style.