The “chills come thick and fast” (Los Angeles Times) in this riveting, jolt-a-minute thriller about an innocent-looking doll inhabited by the soul of a serial killer who refused to die. From the director of Fright Night, Child’s Play comes complete with “excellent special effects” (Leonard Maltin) and a slew of special features that make this Blu-ray your “friend to the end!”

In this “clever, playful thriller” (The New York Times), only six-year-old Andy realizes that Chucky is responsible for a spate of gruesome murders, including that of his unsuspecting babysitter. But the real terror takes hold when the deranged doll becomes determined to transfer his evil spirit to a living human being… Andy! 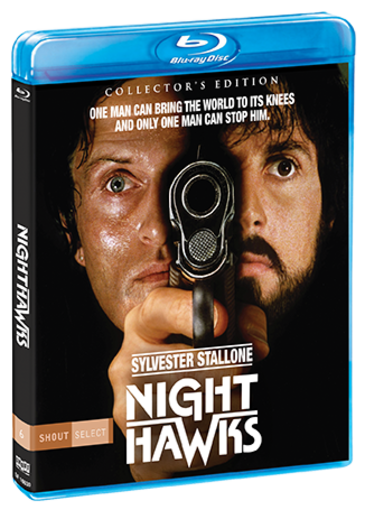 Sylvester Stallone and Rutger Hauer star in this riveting story of suspense and intrigue that starts in London, continues in Paris and reaches its chilling conclusion on the streets of New York.

When Europe’s most feared terrorist (Hauer – The Hitcher) explosively announces his presence in Manhattan, two elite undercover cops (Stallone and Billy Dee Williams) are assigned to stop him before he strikes again. But the ruthless terrorist has other plans for the city – and the detectives. 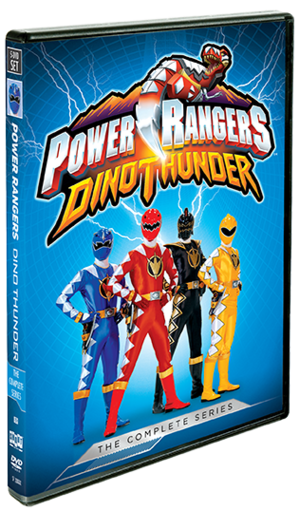 On a remote island, a doctor and his assistant work on a secret project to create Dino Zords, creatures of incredible strength and intelligence. When the island is blown to pieces in a furious battle, the assistant discovers that the Dino Zords were created for evil. Barely escaping, the assistant now lives the quiet life of a high school teacher. When he meets three teens, they become an unlikely new team of superheroes called the Power Rangers Dino Thunder… who defend the Earth against this new evil! 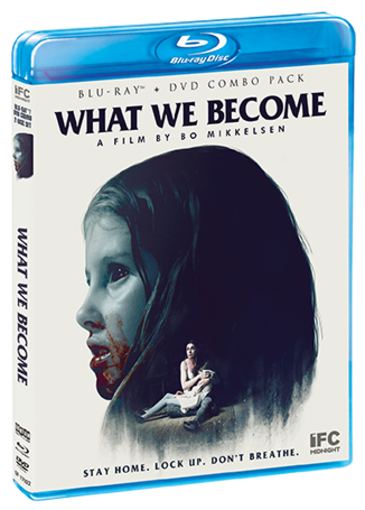 The Johansson family—mom, dad, their rebellious teenage son, and young daughter—are looking forward to a quiet summer in their idyllic suburban town. But in the blink of an eye, things go from blissful to berserk when a horrifying plague tears through the community. After a string of grisly deaths, the government puts the neighborhood on lockdown. But one thing soon becomes terrifyingly clear: you can’t quarantine the apocalypse. This nightmarish, blood-soaked shocker establishes sharply drawn, recognizably real characters—and then watches what happens when they’re put through the wringer to survive.