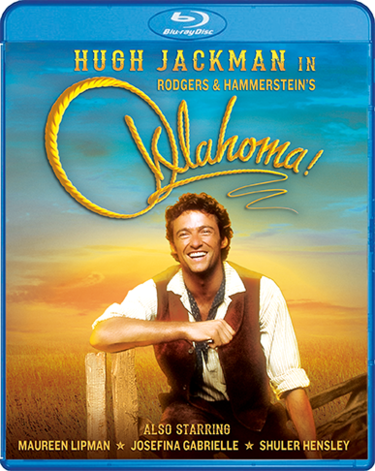 Set in the early 20th century, Oklahoma centers on singing cowboy Curly McLain who tries to woo and win the heart of his childhood friend, Laurey Williams.

The show debuted on Broadway in 1943 and was later adapted for the 1955 Academy Award-winning film.

A Rodgers & Hammerstein classic, the musical features a slate of songs that have become part of the American songbook, like “Oklahoma!,” “Surrey With A Fringe On Top,” “Oh, What A Beautiful Morning,” “People Will Say We’re In Love” and others. The writers received a special Pulitzer Prize for this work in 1944. 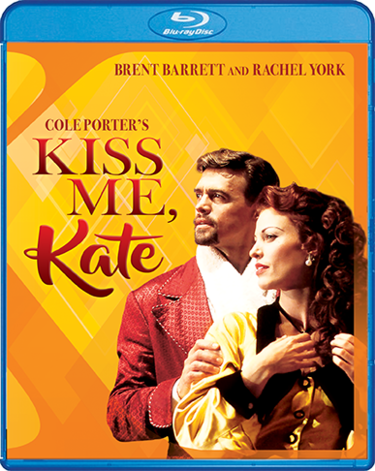 The Showmance Must Go On!

Cole Porter‘s beloved classic receives “Another Op’nin, Another Show” in this masterful 1999 London revival of the Tony Award winning musical Kiss Me, Kate! When the egotistical Fred Graham mounts a musical adaptation of The Taming of The Shrew – with himself as director, producer, and star – he’s got the perfect leading lady in mind: his movie star ex-wife! The fireworks both onstage and off between the two seem destined to explode the entire production…or will a romantic flame that’s Too Darn Hot be rekindled?

With backstage shenanigans, gangsters brushing up their Shakespeare, and a collection of Porter tunes that any Tom, Dick, or Harry will love, Kiss Me, Kate remains an all-time favorite of musical fans from Padua to Peoria. 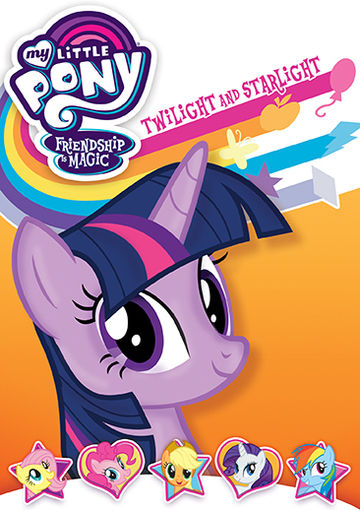 My Little Pony Friendship Is Magic: Twilight And Starlight

Twilight Sparkle is determined to prove that anyone can learn the magic of friendship. So when a reformed Starlight Glimmer wants a fresh start, Twilight is only too happy to take her under her alicorn wing and lend a helping hoof. And though challenges await Starlight as she learns about friendship, Twilight and the rest of the Mane 6 will do whatever it takes to ensure Starlight succeeds! 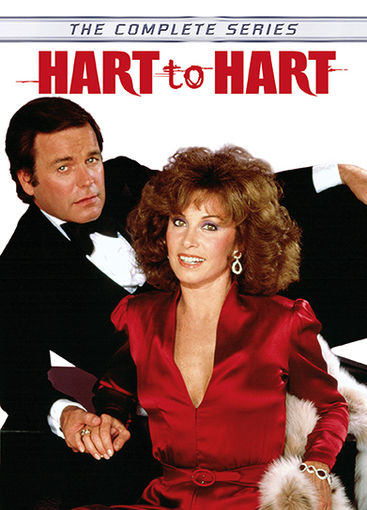 Hart To Hart: The Complete Series

Two Harts beat as one in this complete series set!

Robert Wagner (It Takes A Thief) and Stefanie Powers (The Girl From U.N.C.L.E.) take you on a jet-setting mystery tour in the charming and elegant Hart to Hart. Jonathan and Jennifer Hart, a wealthy and glamorous couple, always manage to find themselves caught up in intrigue and adventure. Along with their loyal and gravel-voiced servant Max (Lionel Stander), these stylish sleuths delighted audiences throughout Hart To Hart’s five-season run on network television.

Created by Sidney Sheldon, both a bestselling novelist (Master of the Game, The Other Side Of Midnight) and hit television producer (I Dream of Jeannie, The Patty Duke Show), Hart to Hart is a smart and sexy detective drama featuring sparkling and witty dialogue, gorgeous costumes, and the sort of thrilling exploits that are never out of style.

Overloaded – The Autobots must split their forces to battle two different, but both dangerous, Decepticons. While Optimus takes his team to the Artic Circle to face off against Polarclaw, Bumblee and his team must battle against Overload, an ancient Decepticon who has a grudge against Optimus.

Decepticon Island – The Autobot teams are reunited, but all is not well as they discover that Steeljaw is leading a Decepticon guerilla army. Though outnumbered, the Autobots will have to defeat Steeljaw’s army if they want to keep the world safe.