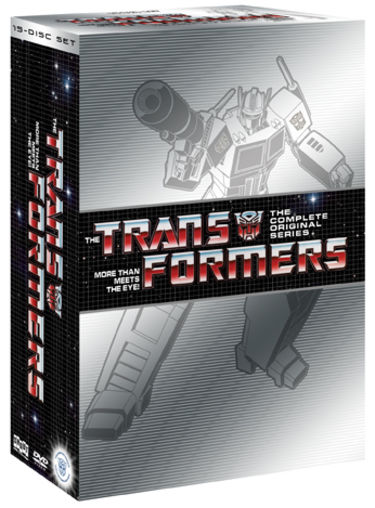 The Transformers: The Complete Original Series

All 98 Episodes From The Animated Series!

Four million years after crash-landing on an unfamiliar planet, sentient robots with the ability to disguise themselves as common vehicles awaken on present-day Earth. Engaged in a crucial race to find a new energy source for their home planet of Cybertron, Optimus Prime and the heroic Autobots must defend the innocent people of Earth against their arch nemeses, Megatron and the power-hungry Decepticons. 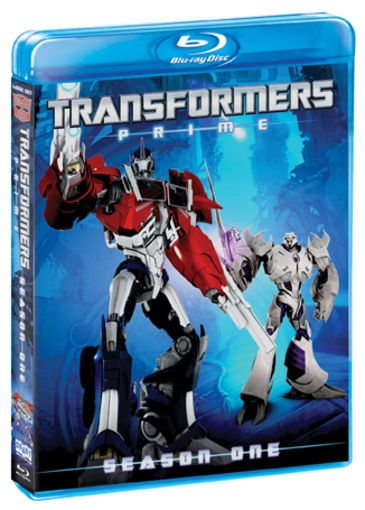 For centuries across the universe, Optimus Prime (Peter Cullen) and the Autobots have battled their greatest foes, Megatron (Frank Welker) and his army of Decepticons. But on Earth they face a new threat – discovery by the human race.

By using their unique ability to disguise themselves as common Earth vehicles, the Autobots have managed to avoid detection and the risk of escalating their war to disastrous proportions. But now they require the assistance of three young human allies – Jack, Miko and Raf – along with Special Agent Bill Fowler (Ernie Hudson, Ghostbusters) not only to help keep their secret but also to defeat the sinister Decepticons once and for all! 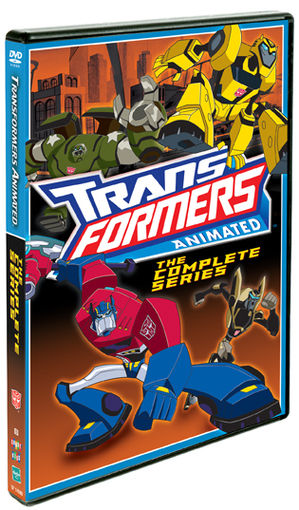 Trapped on Earth, far from home and living in disguise, the brave Autobots must protect the ancient, all-powerful AllSpark from getting into the hands of the malevolent Decepticons. As if their task weren’t difficult enough, the team — led by the honor-bound Optimus Prime and including Bulkhead, Prowl, Ratchet and Bumblebee — must also protect Earth from its own nefarious super villains! Can this mere maintenance team live up to the highest standard of what it truly means to be Autobots?

Finally, you can own the complete Transformers Animated series, including the never-before-released third season, right here in one exciting collection! 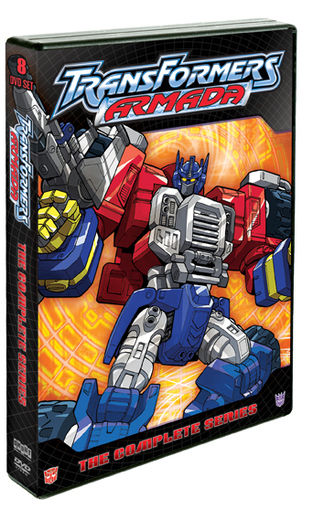 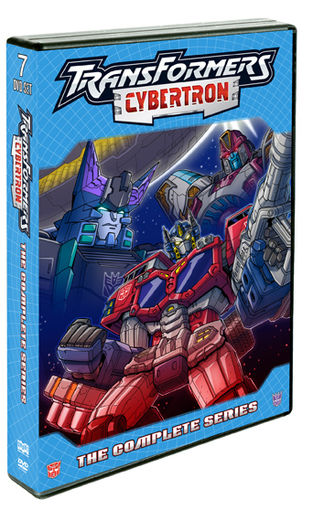 The Conclusion Of The Unicron Trilogy!

Unicron has been defeated, but his destruction has created a black hole, which is threatening the Autobots’ home world of Cybertron. It’s up to Optimus Prime, his team of heroic Autobots and their new human friends — Coby, Lori and Bud — to secure the four mystical Cyber Planet Keys, in order to destroy the black hole. Unfortunately, Megatron and the Decepticons are always lurking. And if the Cyber Planet Keys fall into their hands, it could mean the end of life as we know it. The race is on!